When two become one

After acquiring Virgin America in 2016, Alaska Airlines became the fifth-largest airline in the U.S. with 33 million passengers a year and 22,000 employees. The merger solidified Alaska’s status as the west coast’s premier airline.

But airline integrations are notoriously complicated and risky. First, the two airlines had to secure a Federal Aviation Administration (FAA) certificate to operate as a single carrier. That was a complex undertaking that took most of 2017, but it was dwarfed by the work of becoming one airline from a customer perspective by integrating the passenger service system (PSS), including all scheduling, booking, airport check-in, customer support, and digital experiences.

Sandy Stelling, an airline industry veteran, was selected to lead that integration. As a mechanical engineer straight out of college, Stelling was part of the team that designed the Boeing 777. She’s been with Alaska for nearly 20 years, but she can easily say that this was her most ambitious task as a leader.

Our job was to get all the people, plans, and technology in place to—on a single day—begin offering one schedule, one airport experience, one call center experience, and one digital experience for web, mobile, and kiosk in a way that was flawless for our guests.

As Stelling gathered the most qualified individuals to fill specific roles on the project leadership team, something unexpected emerged. The group was more than 80 percent women. “It was unique for all of us,” Stelling recalls. “The first time we sat down together, we all looked around like, ‘this is interesting.’”

Noting many past experiences of being the only woman in a room, Stelling says she’s still unpacking how the gender make-up of the team influenced the work. “It definitely impacted the way we problem-solved—how we would tackle issues and come together. There was more genuine caring, a level of teamwork and cohesiveness that we all recognized was unusual.”

Stelling invited Slalom consultant Lisa Dowling to join the team after noting the discipline with which she did her work on a previous project for Alaska’s ecommerce division. Dowling provided a critical connection to the ecommerce team and later became “master” of the enormously complex cutover checklist.

Taylor Schaude, another Slalom consultant, was brought in to provide a bridge to Virgin America’s control center, where he’d been helping manage customer experience during the transition. He had considerable experience with mergers and integrations, but no airline industry experience. His frequent questions became a running joke on the team.

“Any time someone would ask, ‘does anybody have a question?’ we’d all look over to Taylor,” says Stelling. “His critical thinking skills were on fire. He was really good at helping us think through business continuity and all the what-if scenarios.”

Lisa, Taylor, and the other consultants helped us overcome some of the group-think that exists in any tight culture. Their different perspectives gave us courage to try new things.

Standard practice for an acquired airline is to keep selling its own tickets until 90 days before cutover to an integrated system. While this approach minimizes revenue risk, it creates a data migration nightmare that dramatically increases the likelihood of customer frustration.

“If I know anything in this industry,” says Stelling, “it’s that all those tickets are different. It’s a huge investment to try to pick them up, swizzle them around, and land them elegantly in the surviving system. You’re not going to get it all right.”

So, Alaska made the commitment not to migrate reservations. Instead, they stopped selling Virgin America tickets for post-cutover dates nearly a year in advance, so there would be nothing to migrate. “We built organizational alignment to take that risk and manage that risk because it was the best possible approach for our guests,” says Stelling.

About six months before the cutover date, the schedule for acquired Virgin America planes was published under the Alaska brand. Within a few months, all revenue risk had been recovered. The company saved at least $13 million by avoiding a data migration.

Stelling’s team originally targeted September 2018 for the cutover to one airline, but in May 2017, CEO Brad Tilden piled on the pressure. Concerned that merger fatigue was beginning to affect company culture, he asked, “How fast can you go?”

After some analysis, Stelling came back with a new date: April 25, 2018. To achieve this, she asked for and received a green light to set aside traditional roles and become “boundary-less.”

Everyone on the team recognized the size and risk of what they were taking on. “It’s the thing everybody watches. It’s the thing that gets you in the news,” says Stelling.

They began by setting clear intentions for their culture and how they would work together. These intentions ranged from “sense of urgency” to “sense of humor.” They agreed to share leadership and accountability. Aligned on outcomes, they would each act with autonomy. They also committed to continuous learning, mutual trust, and valuing diversity and inclusion.

Stelling made one more promise, to lead “the funnest team ever.” As the work piled up and the cutover date came closer, the willingness to step back, grab some pizza, or play with the silly toys that piled up around the workspace became an essential safety valve for stress. “We allowed ourselves space to still be human,” says Stelling.

Over 16 months, the team plowed through an enormous body of work. They completed over 10,565 hours of testing, three mock flights, and 16 practice drills. More than 2,300 employees engaged in over 100,000 hours of training.

Throughout the planning and preparation for cutover, many difficult decisions had to be made. The goal was always to eliminate the risk of impact on guests, but the team adopted “Go yuck” as a catch phrase for accepting unavoidable risk. It was a way of acknowledging that they would have to work very hard to mitigate the risk and that negative consequences might still be possible.

When handling the “yuck” got them down, the commitment to culture kept them going. “We didn’t get hung up on, ‘Is that your job or my job?’ Who cares. We’ve got it,” says Stelling.

Schaude describes his experience. “Because I had the PSS name behind me, individuals jumped forward. We were empowered to break down silos, make decisions, and go all in. It was more than just a project. People felt a new sense of excitement. Even today, it’s affecting how individuals at Alaska operate and the way they tackle meetings.”

On April 18, 2018, the team settled into a command center and began to initiate the final series of critical events leading up to the April 25 cutover date. They worked around the clock and made many of the riskiest moves late at night.

True to their “funnest team ever” credo, the team scheduled “spirit week” during the cutover. Wearing Hawaiian shirts, pajamas, or superhero costumes eased stress and contributed to the overall mood. “People were excited to wake up at four in the morning and work their 12-hour shifts,” recalls Schaude.

Alaska’s senior executives visited during designated hours. Stelling later heard that they were inspired by the level of excitement from employees and the organic sense of ownership.  “Everyone was so thoroughly engaged. I think the executives were a little bit speechless that all of this happened without them having to touch it.”

On the big day, after advance media communications, the team achieved its goal of no negative press. There were no severe incidents related to the integration, and minor issues were quickly identified and resolved. Guest feedback was neutral to positive, and employees expressed gratitude for a seamless cutover. As one employee put it, “this will be remembered as a fantastic day for our airline and a gold standard for how to merge two airlines.”

Only a few tasks remain, such as rebranding all the Virgin America aircraft, which will continue through 2019. The successful PSS integration “gave the airline back” from a commercial standpoint. With greater scale, more visibility in the marketplace, and improved flexibility to optimize and align systems, the new Alaska Airlines is poised for growth.

In June 2018, Stelling admitted that she and others from the team were experiencing a bit of let-down. “We’re coming down off of a high.”

I’m not sure how long that level of intensity could have been sustained, but it was so powerful and inspiring and rewarding. You don’t really want the thrill of it to go away, and that’s what we’re trying to keep alive for Alaska.

At last report, Stelling was “freelancing” within Alaska, supporting a variety of programs while working with senior executives to identify her next role. “President Minicucci was very blunt. He said, ‘You have to work on the highest impact things. That’s what you do. That’s where we need you.’” 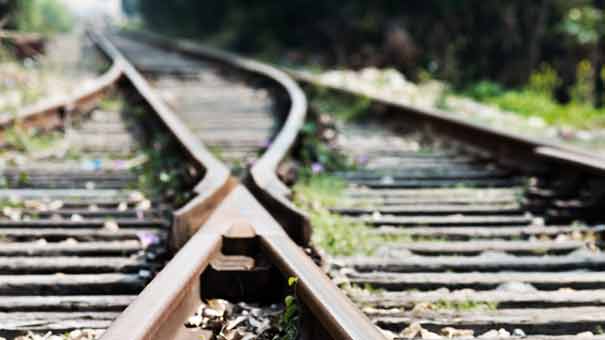 The deal is done—now what? 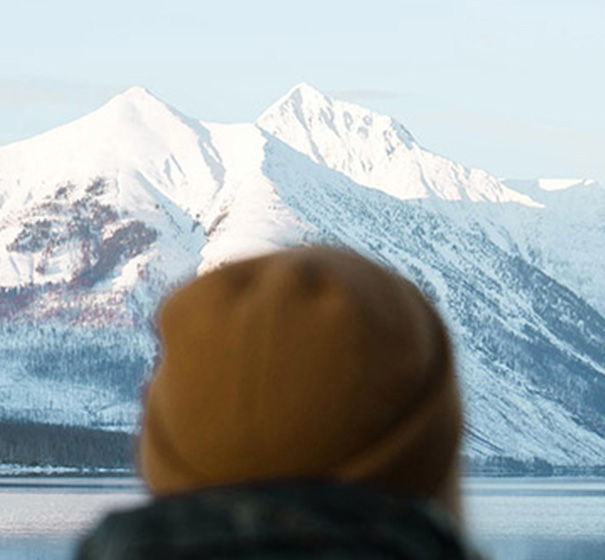 Carhartt: The human side of large-scale transformation