My nine year old son is a genius. Not in the ready-for-Mensa-look-at-my-IQ sort of way, but rather he could write a book on leadership. He just doesn’t know it.

The other day I was at home with my son, Nicholas, helping him refine his lacrosse skills, and it hit me. So much of what I’m seeking to exemplify as a leader I already know. Why? Because leadership is like parenting.

I treat my team at work like I treat my kids at home.

The parallels between the two–parenting and leading–are clear, while the lines are rather blurry. I’m not looking at it from a disciplining aspect. The most effective leaders I have seen can tap into many other methods to achieve a goal rather than wield the blunt end of a hammer looking for a nail. As a parent, do you get further over the long term by being overbearing or looking for other avenues to achieve a desired result? Exactly.

Below are five lessons I’ve learned at home as a parent that I take to work as a leader.


Leadership is hard. It’s challenging and it’s not glamorous. Between books, classes, and training, an entire industry has been built on leadership development. While an ocean of resources is available to you, in many cases you already know what you need to do. Change the frame.

Looking at it through another lens can help answer the question of, “What do I do now?” Whether you’re a leader in title or leading because it’s the right thing to do, your team is looking to you. Step up and fill that vacuum. The world can never have enough great leaders. If done right, it’s not about the leader, it’s about everyone else.

As the lacrosse ball sailed between the two of us, I wondered who was teaching who. Through his smiles and determination, Nicholas was unknowingly bestowing pearls of wisdom upon me, his proud father–in addition to a few lessons in lacrosse.

Beware the shiny objects of learning 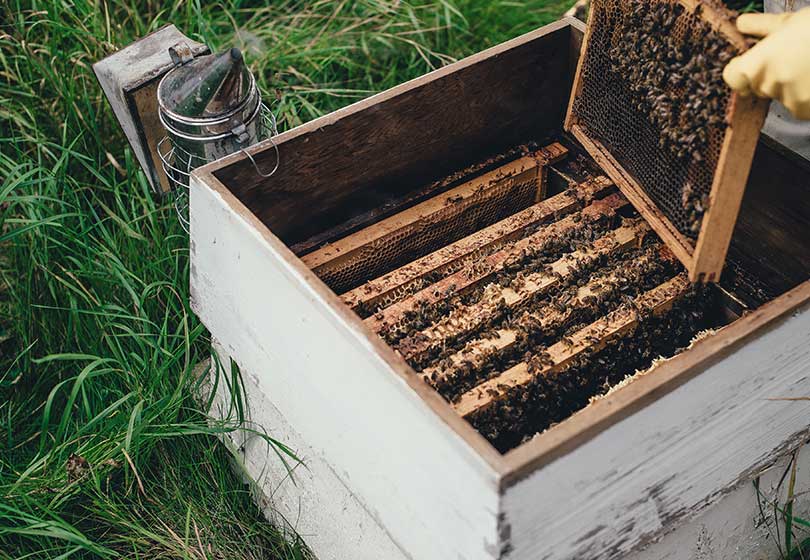 Why consultants should take notes from honey bees