Seventy to ninety percent of mergers and acquisitions fail. Here’s a four-part plan to avoid that statistic.

Mergers and acquisitions are big risk, big reward. When they succeed, they can catapult your business forward, but study after study shows a high failure rate—between 70% and 90%, according to Harvard Business Review. Most companies maintain rigor through the negotiation process, doing their best to mitigate risk factors around valuation, deal price, and due diligence. But after the dust settles, many struggle. A recent KPMG study found that the number one driver of successful mergers is a well-executed integration plan.

After the deal closes, four factors are critical:

When companies integrate with these priorities in mind, they can overcome many common points of failure, including the inability to transfer skills, inability to articulate direction, talent flight, and cultural conflict.

Clear vision for the future

Ideally, you defined a long-term operating model before closing the deal, and you have a plan to accelerate that vision. In reality, companies often purchase business units only to operate each one separately over a long period of time with little to no integration.

This has been proven to lead to inconsistencies in processes, people management, realized synergies, and financial reporting. One notorious example is the merger of Time Warner and AOL in 2001. The unsuccessful merger of operations led to several leadership changes, along with an accounting scandal settlement in 2004.

In other failed acquisitions, companies attempt to integrate business units but refuse to invest in business transformation standardization and IT alignment. This leads to lack of cost savings, lack of synergy realization, and significant investments down the road to resolve broken processes across the enterprise.

The optimal post-merger approach will vary based on the buying company’s original plan for the new company. If the investing arm is a holding company, a different, more tailored strategy may be needed. But when the goal is an integrated operating model, upfront investments in technology integration and strategy alignment will pave the way to long-term consolidated company growth.

The optimal post-merger approach will vary based on the buying company’s original plan for the new company.

Stakeholders must be diligent about capturing key collaborations, alignments, and focus points to be incorporated into the new company (or Newco).

To effectively manage integration planning, you need to clearly understand how the company will run. Is Company A going to be integrated into Company B? Perhaps Company B will be absorbed into Company A, or Companies A and B will generate a newly formed Company C?

An organized integration budget that includes operations, people, and technology will help you better estimate costs, capture value, and create structural integration. Focus on identifying areas of duplicity. Perhaps both companies sell their products well. So, how will you integrate the sales groups and select synergistic characteristics to improve the Newco?

After integration, regular discussions should continue to align expected financial benefits to realized benefits over a defined time-period. Some organizations have found it helpful to tie achievement of benefit realization to incentive pay for those responsible.

Based on your industry and performance metrics, how have you successfully run an incentivized campaign? Can you replicate this during the integration? This opportunity can involve multiple levels of leadership and may be critical to success.

Consider creating a tracking mechanism to monitor costs of integration and opportunities for cost savings. Some examples of cost savings include consolidation of departments, IT systems rationalization, and teaming realization across departments to capture industry best practices.

For example, if the acquired company has recently implemented a robust Salesforce tool and the buying company had been struggling with their CRM capabilities, this may be an opportunity to leverage these processes and adapt an improved, consolidated process for the Newco.

Alignment of processes and operations

The essential work of integrating operations and processes begins with strategic profiling. Conduct business workshops with key stakeholders from both organizations to create a high-level profile of key processes and set the scope for further discussions and workshops. Make no mistake—this will be the blueprint for the newly formed company and can also become a template for integrating future acquisitions.

The work of alignment involves identifying opportunities for synergy, as well as areas of uniqueness.

The work of alignment involves identifying opportunities for synergy, as well as areas of uniqueness. These discoveries can be leveraged downstream to guide business users and update training curriculums. They also inform the ever-important people integration strategy.

How can a newly integrated company be successful without the people that made the target company attractive and successful in the first place? The work of integrating cultures and guiding employees through the change is all too often ignored at high cost. The following considerations should be recognized pre-close, as well as during the first 100 days:

Being proactive on culture and people considerations will significantly reduce flight risks and minimize loss of morale and productivity throughout the integration.

Integration isn’t a discrete phase of a deal and doesn’t begin when the contract is signed. Rather, it’s a process that begins with due diligence and runs through to the ongoing management of the new enterprise. Post-close integration may seem daunting, but if you keep these four factors in mind, you’ll realize the benefits quickly across your new organization. 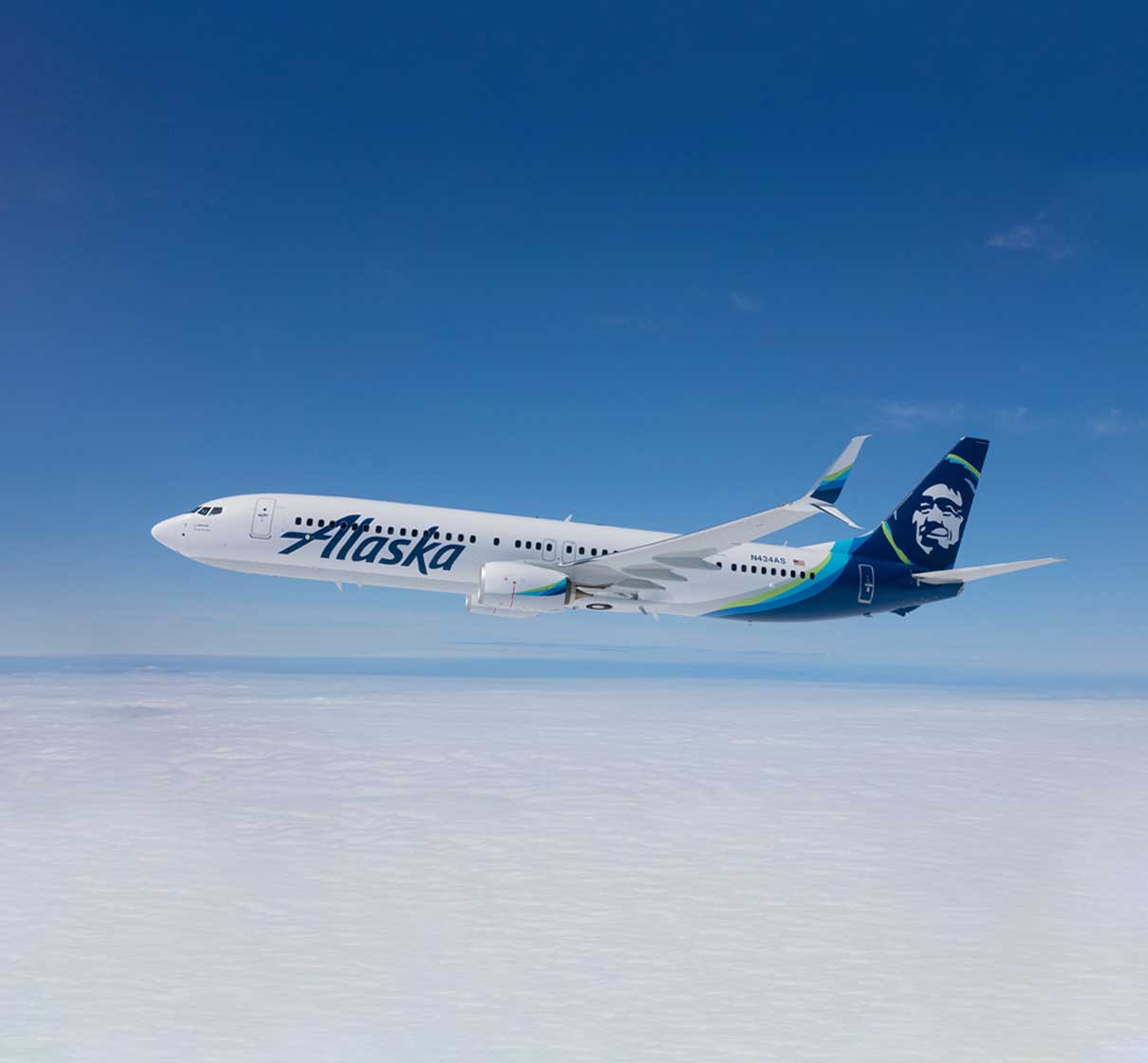 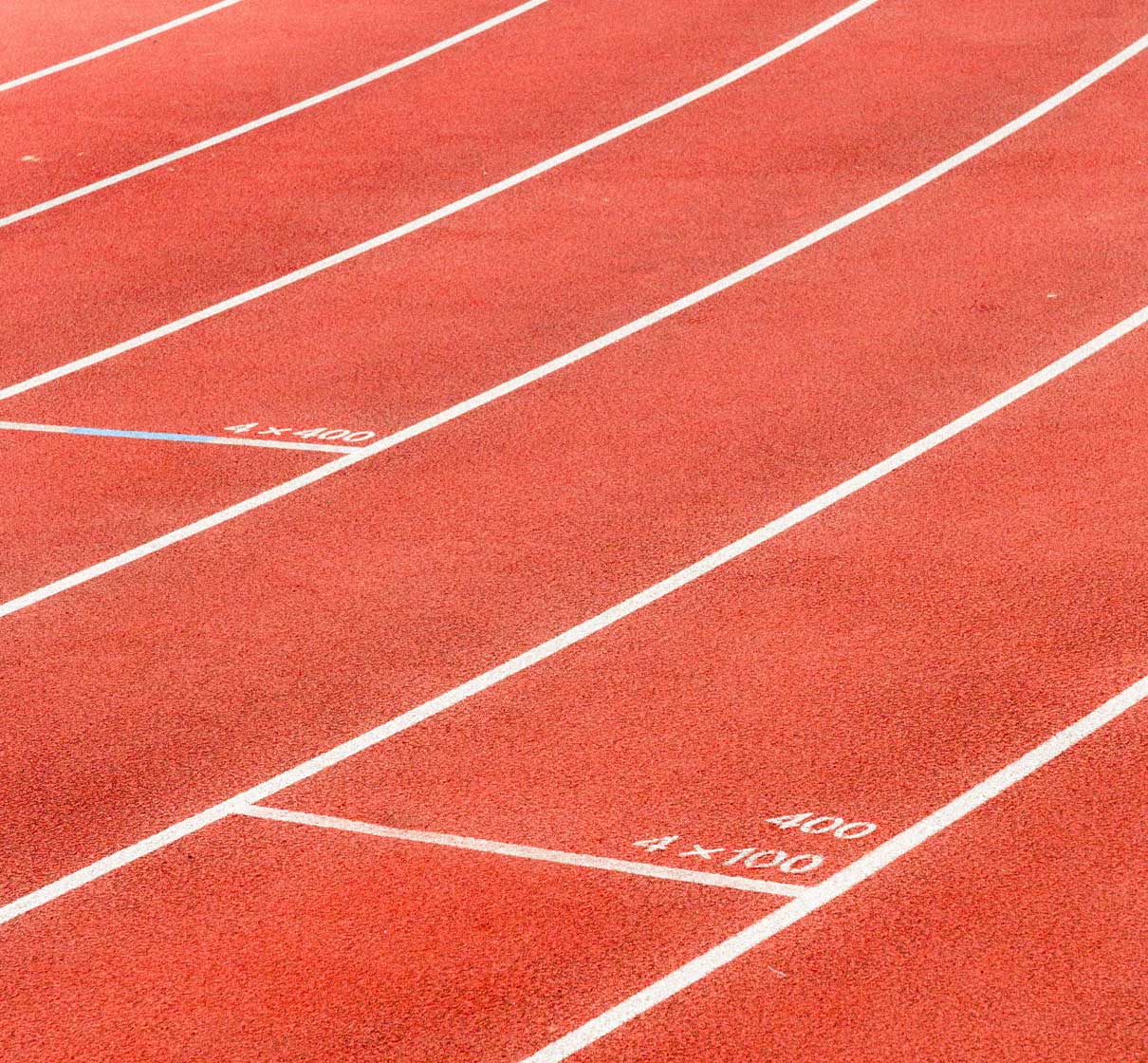 Into the beyond: Salesforce transformation