A need for speed

One of the hallmarks of Securian Financial, the St. Paul-based provider of insurance and retirement solutions, is its long-tenured associates. Richard Binger has worked at Securian for more than 35 years. As the current VP and chief architect of technology infrastructure, he’s seen and experienced the IT organization’s evolution from punched-card programming to mainframe processing and now to cloud computing. The move to the cloud has felt different. More pivotal. Binger wagers that for many of Securian’s long-tenured associates, “the current level, frequency, and pace of change is unprecedented.”

The speed that Binger is referring to is central to Securian’s vision of a future in the cloud. For Securian, moving to the cloud is part of a larger plan for the business, with such goals as adapting to a faster pace of change and simplifying the experience for its customers, who include employers, individuals, and third-party administrators. According to Binger and Aaron Murray, who leads Securian’s Cloud Center of Excellence, the best of that vision is yet to come.

But, if Binger and Murray have learned anything from Securian’s cloud journey to date, it’s that making it this far is a story in itself.

The question of culture

When Securian formally committed to a multiyear journey to the cloud, it wasn’t just technology leaders who helped make the call. A cross-functional executive team that included the organization’s CFO, CISO, enterprise technology chief, and head of infrastructure came together in the early, conceptual days of Securian’s cloud transformation. Their goal was to understand what was possible in the cloud, and what was needed to build on it securely.

Why so many stakeholders? Murray, Binger, and others realized that one of the biggest potential roadblocks on Securian’s cloud journey would be culture—at least certain aspects of it. Managing risk had helped the life insurance provider succeed throughout more than 140 years of business, but it also meant that there was no shortage of skepticism within the company. If Securian was going to get anywhere in the cloud, that skepticism would need to be mitigated across the company, not just among infrastructure teams.

That’s why Murray wanted to meet Trever Dahnke, a senior director at Slalom. Murray hoped that Dahnke could help him understand what it means to perform a cloud adoption and, “have it be about more than migrating technical infrastructure.” Murray’s hope was based on Securian’s experience working with Slalom on its larger transformation strategy, and his conversation with Dahnke did not disappoint. They talked about change management, talent development, and other not-so-technical elements of cloud adoption. What followed was the deepening of a partnership between Slalom and Securian that promised meaningful change—the kind that starts (and ends) with people.

Securian is now well into its cloud transformation journey with Slalom. The full journey can be broken into three legs:

Borrowing from Agile principles, Securian and Slalom work together in pods. The pods give Securian’s engineers both hands-on migration experience and expert guidance from Slalom’s technologists, helping Securian quickly build the skills necessary to drive migrations and operate in the cloud with confidence. Educational workshops, internal communication, and established governance processes have helped mitigate security concerns. So has Securian’s selection of AWS as its predominant cloud platform. Even though Securian plans on leveraging additional cloud providers in the future, the teams agreed that focusing on one platform to start—a best practice recognized by Forrester—would be the best way to scale the company’s transformation while supporting its infrastructure, architecture, and people.

Binger considers part of his job is to help, “convey to folks that this is absolutely the right move for Securian at the right time.” It’s going well so far. Murray agrees and says he’s seen a shift in his relationship with internal partners in compliance and privacy. “They know that the cloud is a part of our future and not a thing to be afraid of; that we can absolutely meet our security requirements and be successful there.” It helps that there has been zero to minimal business disruption during the actual migrations.

They know that the cloud is a part of our future and not a thing to be afraid of; that we can absolutely meet our security requirements and be successful there.

To track and classify the ways that Securian is benefitting (and will benefit in the future) from cloud adoption, the company is equipped with a value framework that it created in partnership with Slalom. It outlines everything from efficiency gains to hard cost savings. Already, Murray says that timelines to deliver the right technology solutions are starting to shrink down to hours and even minutes from the months it previously took just to get the infrastructure, buy the licensing, and cycle through procurement, negotiations, and security reviews.

Binger is impressed by how quickly some teams are using the cloud to leverage new technology like artificial intelligence (AI). For example, one team is using AI-powered chat capabilities to improve the customer enrollment experience for one of Securian’s clients. Binger believes that, “If we hadn’t been on our cloud journey and already prepared our AWS environment—our landing zone and how we’re structured—we would not have been able to provide an AI chat capability as a solution in 8 to 10 weeks.”

The culture change is happening. For Murray, “It’s been fun for me to see the evolution of Securian into a company that is embracing technology and the way we use it to accelerate how we’re providing value for our business or our customers.” As a sign of this evolution, there’s been a remarkable uplift in Securian’s teams, their skillsets, and mindsets towards change, experimentation, and innovation.

One observer is Tanya Mahoney, a Slalom consultant who currently leads the cloud migration program at Securian and works closely with on-the-ground delivery teams. Mahoney says she’s seen Securian associates, “empower themselves to learn and experiment and get excited about what it means to realize value in the cloud.” For her, that is, “the most rewarding piece of this transformative work.” Speaking specifically of the new cloud engineering team, Murray adds, “They continue to be recognized by folks at AWS and Slalom as very, very good at what they do. I’m very proud of the work they’ve done.”

That makes all of us. 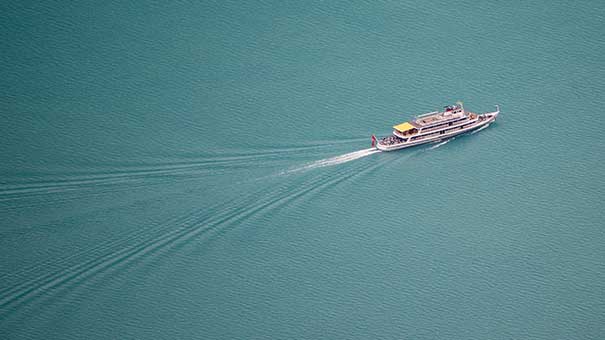 TUI Group: Getting comfortable in the cloud

Agero: Driving into the cloud future 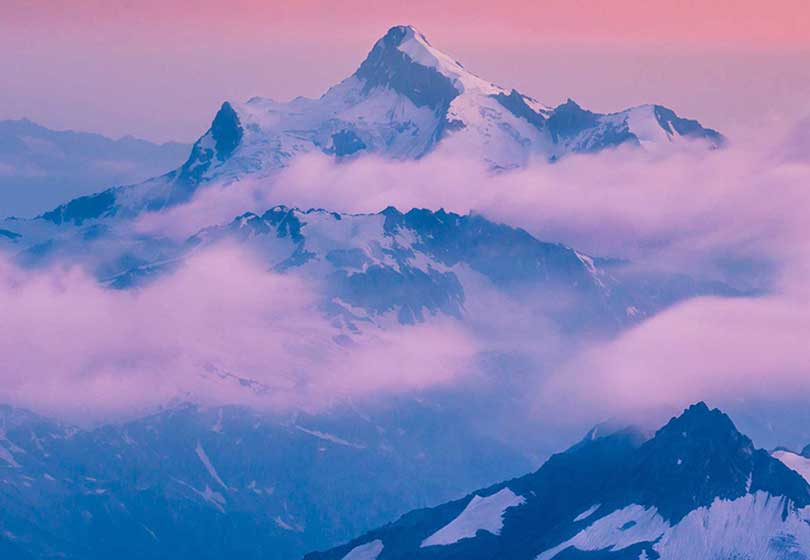 3 powerful shifts to consider when adopting the cloud