Brooks Running’s new, ultra high-tech Seattle headquarters is so cutting edge it tells you in real time how much energy its employees are using and even collects rainwater for use in its restrooms.

Those are pretty neat tricks, but serious runners should probably be more excited about another, less visible upgrade: The company’s new enterprise data warehouse. After all, it’s that behind-the-scenes technology that makes it easier for Brooks to ensure that your favorite pink women’s Adrenaline GTS shoes are available, in a size seven, in time for that long weekend run you were planning.

The new data technology, like its headquarters, is all part of Brooks’ plans to grow annual sales from $550 million to $1 billion. To do that, Brooks Chief Financial Officer John Rangel said the company realized it needed to very deeply understand the habits and buying preferences of its customers, so it could keep up with consumers’ growing demand for instant gratification.

Things are changing pretty dramatically with (the expansion of) digital. At the end of the day, the (runner) is ultimately in charge.

Brooks, a subsidiary of Warren Buffett’s Berkshire Hathaway, worked with Slalom to develop a new enterprise data warehouse that would allow even non-tech savvy employees to get detailed information about the company, and share it in a visual way. The move comes as more companies are seeing the advantage of not just collecting vast amounts of big data, but also using it to get a more nuanced understanding of their customers and their business.

“Big data in and of itself doesn’t do anything,” said Joe Berg, a managing director with Slalom’s information management practice. “It’s now about the analytics you can get out of it.”

In Brooks’ case, the new system allows the company to easily gather and ultimately access and share details such as how many red Infiniti running jackets a particular retailer sold last month, and in what sizes, or where in the country the company is most likely to find fans of its Ghost 7s or its Glycerin 12s.

The system can even gather information from the sporting goods stores that sell Brooks shoes, so the company’s sales teams can make sure those stores are stocking the exact products their running enthusiasts will want—and aren’t stocking things that don’t sell well.

“They can go in armed with information,” said Harlan Smith, a solution principal with Slalom who worked on the project.

“This is the foundation work,” said Brian Jones, the company’s business intelligence manager.

Those are important tools for the company’s booming U.S. business, and they also are key to Brooks’ aggressive plans to expand its international business in Europe and elsewhere.

“We’re setting them up, literally, for their future,” said Sharon Lynch, a practice area director with Slalom.

The new data analysis also is expected to give Brooks a more detailed understanding of the serious runners who buy shoes and other equipment from Brooks. Rangel said that’s especially important as more and more customers are buying shoes and other gear online, instead of in a traditional shoe store, and aren’t necessarily interacting with a sales person.

“We want to know our customer—the runner. We want to be in position to talk to them, to have a more personalized relationship with them,” Rangel said. 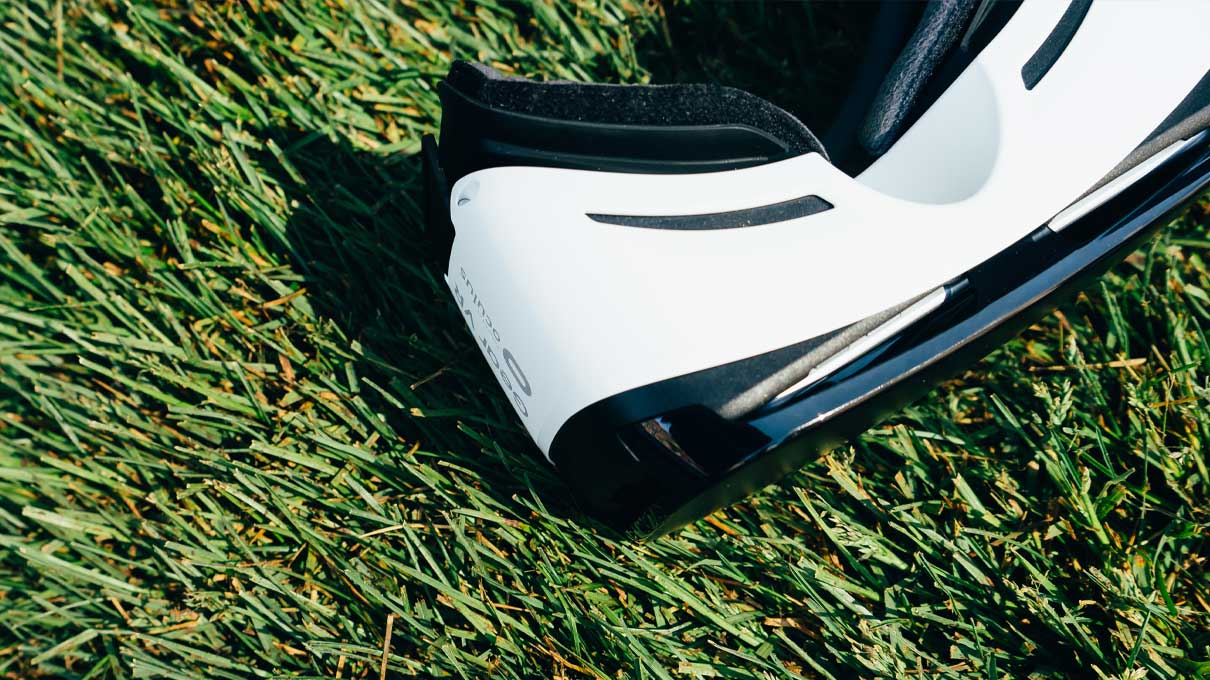 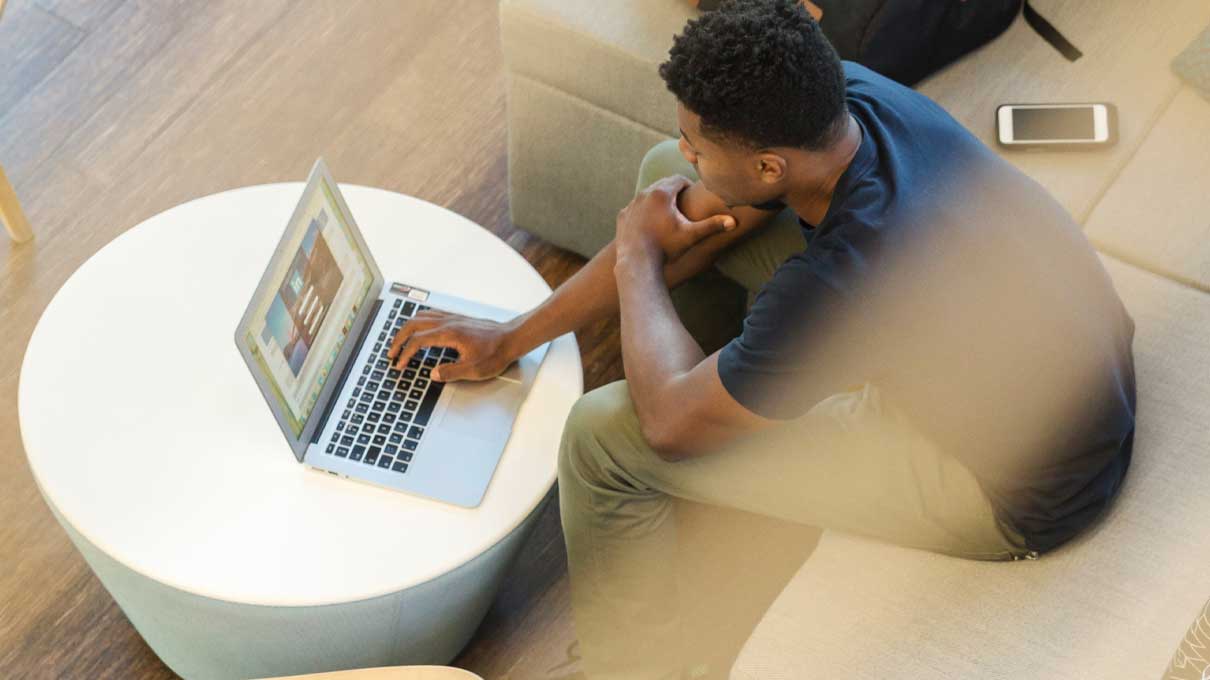 Everyone an analyst: The future of data