Between 2002 and 2015, faulty Takata airbags were installed in more than 40 million vehicles from over 19 different manufacturers—making it the biggest and most complex recall in US history. Hundreds of people have been injured or killed.

“It’s like having a pipe bomb in your car,” says Carma Project CEO Fabio Gratton. Takata airbags can explode and release shrapnel. Even a fender-bender is potentially deadly.

Automakers have invested heavily in traditional marketing methods, like postcards and television ads, but 30 to 50 percent of affected vehicles are still on the road, depending on manufacturer. Carma was founded to close that gap, to engage those hard-to-reach people and inspire them to take action.

Gratton’s previous company, CureClick, mobilizes social influencers in the healthcare space to recruit clinical trial patients. Toyota agreed to invest in adapting this approach to the recall challenge. Once they got the green light from Toyota, Gratton and his co-founder Tony Lim had a tight timeline to make the new platform a reality. That’s where Slalom came in.

“We needed to partner with a team that was equally committed to our mission, which is to help save lives,” says Lim.

Slalom acted as a partner, a sounding board, and a strategic extension of our team. They helped us think through the prioritization we needed to be successful.

Before they could build, the Carma team needed to define key features. “Like any startup, we wanted to boil the ocean,” says Gratton. “Slalom acted as a partner, a sounding board, and a strategic extension of our team. They helped us think through the prioritization we needed to be successful. Otherwise, we’d probably still be sitting there adding bells and whistles.”

Slalom also recommended Salesforce as the operating foundation for the solution, which accelerated the project and has since made onboarding new employees virtually effortless because the navigation is so intuitive.

This was a big idea to solve a big problem that impacts all of us. Within five months, we went from initial concept on a whiteboard to launching an innovative app that engages thousands of ambassadors every day.

Carma and Slalom worked hand in hand to prototype and build a responsive web app on the Heroku platform, leveraging Angular, Node.js, and PostgreSQL. The app allows people to identify vehicles that need a new airbag—or have other outstanding recalls with participating manufacturers—by taking a picture of any license plate or entering a VIN number. It then incentivizes them to spread the word to friends and family via text or social media, leveraging a gamification engine that awards “CarmaCoin” for engagement and action.

“This was a big idea to solve a big problem that impacts all of us,” says Slalom managing director of customer engagement, Anit Parikh. "Within five months, we went from initial concept on a whiteboard to launching an innovative app that engages thousands of ambassadors every day."

“The tendency for people when they get a recall postcard in the mail is, ‘It’s going to be a huge inconvenience—it’s not going to happen to me,” says Rob P., a father of three in suburban California. But Rob worked in the automotive industry during the Firestone tire recall of the late 1990s, so he knows better. When he saw a post on Facebook about a deadly airbag recall, he clicked immediately. Soon, he was helping his neighbors check their cars.

It’s about doing the right thing and looking out for each other.

“The first time you get a hit, it’s like, what do I do?” he recalls. “It’s serious.” Rob has personally identified about ten Takata recalls to date. He says accumulating CarmaCoin helps motivate his 10-year-old daughter to support his efforts, but for him, it’s not about rewards. “It’s about doing the right thing and looking out for each other.”

Rob’s experience highlights the nuances of effective gamification. The gamification engine that Slalom built for Carma Project can be plugged into any kind of initiative, from future recalls to enterprise training and adoption efforts—but there’s more to success than tracking behaviors and accumulating points.

Lim recommends extensive and continuous research. “It’s not a one-size-fits-all solution. Some people are motivated intrinsically, which is why we made it easy for people to spread awareness of the recall to friends and family with a single click. Others are motivated extrinsically via rewards, which is why we use CarmaCoin. Even months after our launch, we continue to regularly ask for feedback on how to make this a fun and rewarding experience for our ambassadors.”

It didn’t take long for Carma Project to prove that its model works. In less than six months, over half a million people visited the site. Thousands of faulty airbags were identified, more than 20,000 ambassadors signed up, and over $250,000 was distributed through the rewards program, with some ambassadors earning up to $800. The program was featured by Consumer Reports, Car and Driver, MSN, and many other media outlets.

The mandate now is to multiply the impact. That means finding more of the right ambassadors to help increase awareness and improve customer response.

“Since Toyota is the founding sponsor of Carma Project, their conversion rates are up to 12 times higher than other manufacturers,” says Lim. “If you have a Toyota, Lexus, or Scion recall, you’re much more likely to get it fixed.”

“I know how rare and difficult it is for companies to take these kinds of chances, especially when something is unproven,” says Gratton. But now that Carma Project has data to show its impact, he’s hopeful more manufacturers will get involved soon. “Lives are at stake. The clock is ticking. Sometimes you have to go outside your comfort zone.” 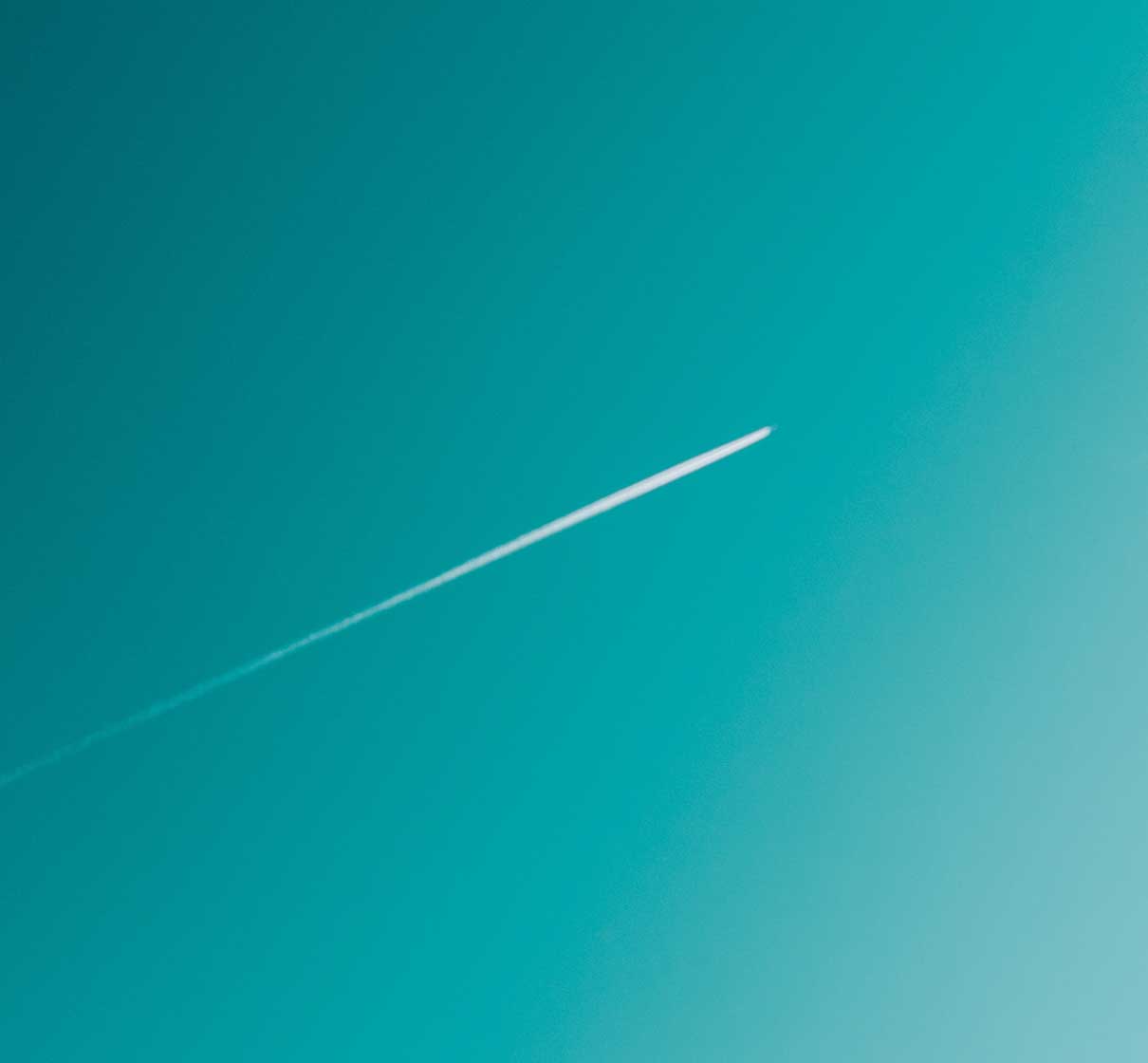 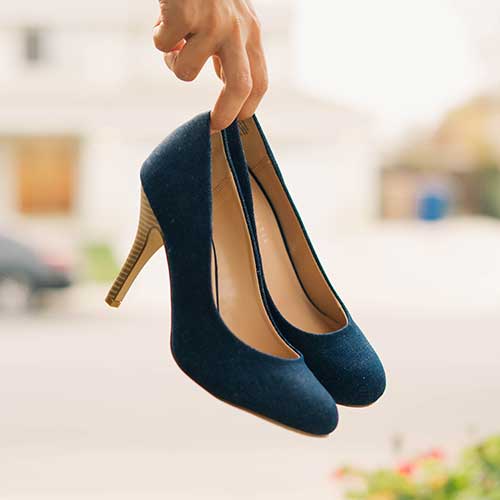