Twenty years ago, four veteran Oakland police officers were charged with beating, falsely arresting, and planting drugs on residents in Oakland’s poorest neighborhoods. The alleged abuses came to light after a rookie officer, just three weeks out of the police academy, resigned and reported his former coworkers' activities to the department.

The lawsuit, known as the Riders Scandal, ended in a settlement: The City of Oakland paid 119 plaintiffs a total of $10.9 million, and the Oakland Police Department received a list of 51 reforms it would have to comply with, including monitoring and addressing racial disparities in the outcomes of police activities and reducing officer-involved shootings. The court appointed an independent monitoring team to track the Oakland PD’s progress on these reforms.

Many years—and millions of dollars—later, Oakland is still working to complete both the elements and spirit of the court-required tasks. Since the settlement, the department has faced many challenges and had a turnover of 10 police chiefs and 500 officers.

In 2017, the City of Oakland hired two new leaders to help the City implement these reforms and create lasting change. Virginia Gleason, bureau of services director for Oakland PD, has worked with police departments for over 30 years on issues related to police accountability, such as internal investigations, early intervention policies, and strategic planning. One of her previous roles was chief strategic advisor for the Seattle Police Department. Andrew “Pete” Peterson, CIO for the City of Oakland, is a 35-year veteran of the technology industry who previously held leadership roles with IBM, Oracle, and CA technologies. They’re both passionate about using data to build transparency and better serve the people of Oakland.

This is a huge deal. No other police department has a system like this that combines the data about stops with all of the other traditional early intervention data elements.

One of the reforms that the Oakland PD hadn’t implemented was building a system to track all of its police activity data. Department leaders reviewed risk-related data monthly—but the data at those meetings was up to six weeks old. By the time Oakland PD presented this information to the court-appointed monitoring team, they were often sharing data from two months ago.

“A lot of times the monitors would comment on something and the captains would say, ‘Actually, we fixed that a few weeks ago, you just don’t see it in this report,’” says Leslie Wan, principal consultant at Slalom.

Gleason had previously worked with Slalom consultants when she was with the Seattle PD, and again partnered with Slalom to help create a data solution for Oakland.

“I’ve worked with many consultants for many years, and the reason I encouraged the city from the very beginning to be involved with Slalom is I think there’s a unique way that Slalom engages with police departments to help them come up with solutions, rather than just implementing a predetermined product,” says Gleason.

As a first step, our team needed to understand all the questions that the Oakland PD needed to answer with data. To do this, we worked with Stanford professors that Oakland has been partnering with to analyze and reduce bias in its policing. The professors put together a hundred-page compilation of information they’d gathered about the Oakland PD—for example, how the officers interacted with different racial groups—and recommended certain types of information to capture to identify racial disparities in stops searches, and uses of force.

We also went on ride-alongs with officers and interviewed senior leaders, sharing hand-drawn prototypes of what the data visualizations could look like to get feedback early and often.

“There were so many different directions we could have gone with these dashboards, but we really wanted them to be simple, accessible, and an open-hood approach,” says Eric Lohela, Head of Justice and Public Safety at Slalom. “We wanted leaders to be able to use them to accelerate important conversations and build trust.”

We have a really powerful tool here…We can ask much deeper questions and make better decisions about our police force and policies.

We then built 15 Microsoft Power BI dashboards on the Azure Government cloud.

Now, Oakland PD leaders—bureau chiefs, commanders, police captains, the chief of police, the office of inspector general—can access and explore these dashboards, instead of requesting a report and waiting weeks for someone else to create it.

“This is a timesaver for our supervisors in just a dramatic way,” says Gleason. “And it not only saves time but allows them to do much more comprehensive and meaningful supervision of their employees.”

The dashboards automatically update daily. Supervisors can see data about the arrest an officer made 24 hours ago, or analyze trends across the department over the last five years, like the number of traffic stops by race.

“We have a really powerful tool here,” says Peterson. “We’re able to see, how often does anyone in the police force pull their firearm? What’s the percentage of level-four uses of force, versus level three or level one? What’s the effectiveness of the 2019 academy class compared to the 2018 academy class? How many members of the 2019 academy class have been promoted or have undergone discipline? These facts might tell us something about the academy instructor. We can ask much deeper questions and make better decisions about our police force and policies.”

When the federal monitoring commission saw these, they said, ‘This is incredible. We would like to see these in every police department. This is the best digital tool for supporting effective policing we’ve ever seen.'

“What the police supervisors like about these dashboards is they can’t screw them up,” says Gleason. “When we’ve tried tools in the past, people were afraid they were going to create data errors or have to bunch of records that would have to be removed. With these dashboards, it’s easy for them to reset back to the default settings, and they’re read-only access. This gives supervisors the ability to really explore and try different filters. And we have all the right security levels, so no one is seeing confidential information that they shouldn’t see.”

“When the federal monitoring commission saw these, they said, ‘This is incredible. We would like to see these in every police department. This is the best digital tool for supporting effective policing we’ve ever seen,'” says Lohela.

“This is a huge deal,” says Gleason. “No other police department has a system like this that combines the data about stops with all of the other traditional early intervention data elements.”

Gleason and Peterson hope other police departments will be inspired by these dashboards and create similar tools of their own.

“This is a tool that can be used across the country, or across the world for that matter,” says Peterson. “This data is specific to Oakland, but the tools and techniques are applicable to any police department, anywhere.” 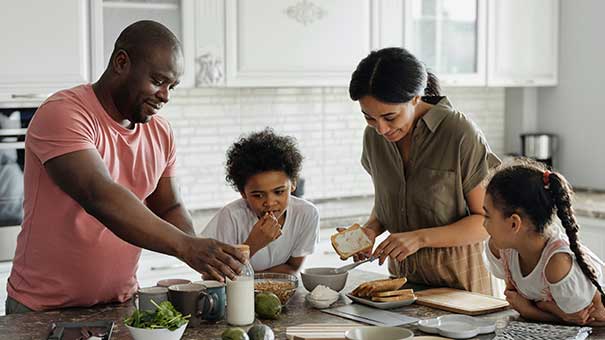 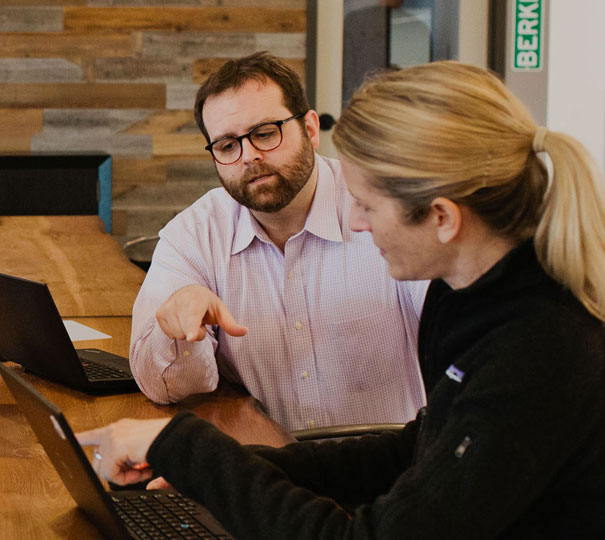 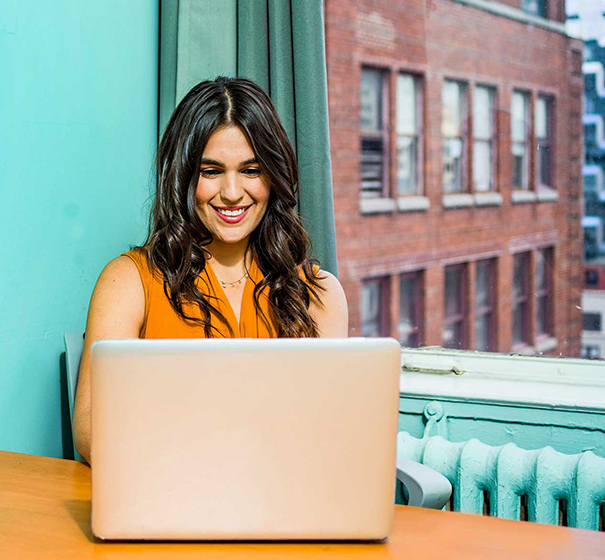 Meredith Corporation: Rich insights on 95% of US women