Johns Creek, a suburban Georgia community of more than 84,000 residents, prides itself on having a startup mentality. Always testing new ways to better serve constituents, it’s the first city in the world to use open data with Amazon Alexa, pulling information from the Johns Creek website and DataHub to answer residents’ questions.

Using a free Amazon Alexa skill, the people of Johns Creek can get instant answers to over 200 frequently asked questions about the happenings in the city—from traffic patterns and upcoming city events to zoning codes for different areas. Hundreds of residents are using the skill, and the city’s analytics show that 90% of all questions are answered successfully.

The Amazon Alexa skill alleviated a significant number of phone calls to staff at City Hall, saving the two people who work the phones at least ten hours a month to focus on other tasks. Nick O’Day, the city’s Chief Data Officer, thought the skill could do even more for Johns Creek.

Thank you for calling

When calling city halls across the US, most people are greeted with a traditional interactive voice response (IVR) chain—also known as a phone tree. As the phone tree prompts begin their litany of ‘press 1 for…’ and ‘press 2 for…,’ most people hit zero in hopes of reaching a human being.

Johns Creek used an IVR chain after hours, or when City Hall staff were unavailable to answer, and instructed callers to leave a voice mail if they weren’t able to get the response they wanted. Every morning, staff members would work through the voicemails. It was a frustrating experience for both the staff and citizens.

Through conversations with AWS, a light bulb went off for Nick O’Day. He realized that Johns Creek might be able to use the Alexa skill to handle phone calls from citizens. His team aimed to decrease the number of voicemails, enhance the user experience, and increase staff productivity.

O’Day’s team discovered Amazon Connect, a self-service, cloud-based contact center that integrates with Amazon Lex to create sophisticated chatbots. They had a general vision for applying this new technology to build a call center experience, informed by their existing Alexa skill, but needed help bringing it to life. Slalom signed on to size the effort, beginning with a brainstorming session between the two teams. From there, we helped build a proof of concept.

The next step of building out the solution was a highly iterative process. The original plan was to code each question, one at a time, into the Lex bot. The Slalom team quickly realized this was not the most efficient approach. Together, the teams decided to group related questions together to build the skill out in an intelligent way that ultimately created a stronger product.

Using microservices on AWS, the team developed a flow chart within Amazon Connect, mapping where every call should go based on what question was being asked. Behind Amazon Connect, Lambda functions were put in place to run the code, only coming alive when asked to process a task. Lambda functions integrate with Lex bots. The Lex bots are natural language processors, that translate the callers’ questions into text, helping Amazon Connect to find the answer and deliver the correct information back to the constituents verbally. Information flows back and forth through all of these components, creating Johns Creek's new and improved reception desk.

The Slalom team knew the AWS framework and all about the technology and how to integrate with it. They knew what we needed and how to verbalize it before we did.

Dialing into the future

These new technologies put Johns Creek on the cutting edge, with the world’s first call center experience based on open data. The solution is currently in the beta testing phase. Testing will lead to a better understanding of what types of questions are being asked. Eventually, with continued success, the city expects to transition the Alexa Skill plus Amazon Connect into a 24-hour reception desk.

For constituents, this means when they call City Hall, their questions will be answered quickly and efficiently. “It breaks the traditional IVR chain,” says Slalom client service partner Stephen Valrie. “You just ask the question you have and get the answer immediately.”

For city hall employees, it means more time to focus on unusual or complicated inquiries from citizens, without being rushed.

And Johns Creek is just getting started. “Right now the solution only speaks English,” says O’Day. “Now that we’ve tied into AWS, we can add multi-language support. In the future, the Lex bot will be able to adjust to one of 10-20 different languages. Ultimately, we’re setting ourselves up for future service enhancements.”

As this exceptional city looks to the future, it will continue to find new ways to innovate on behalf of its constituents, with the power of cloud technology. 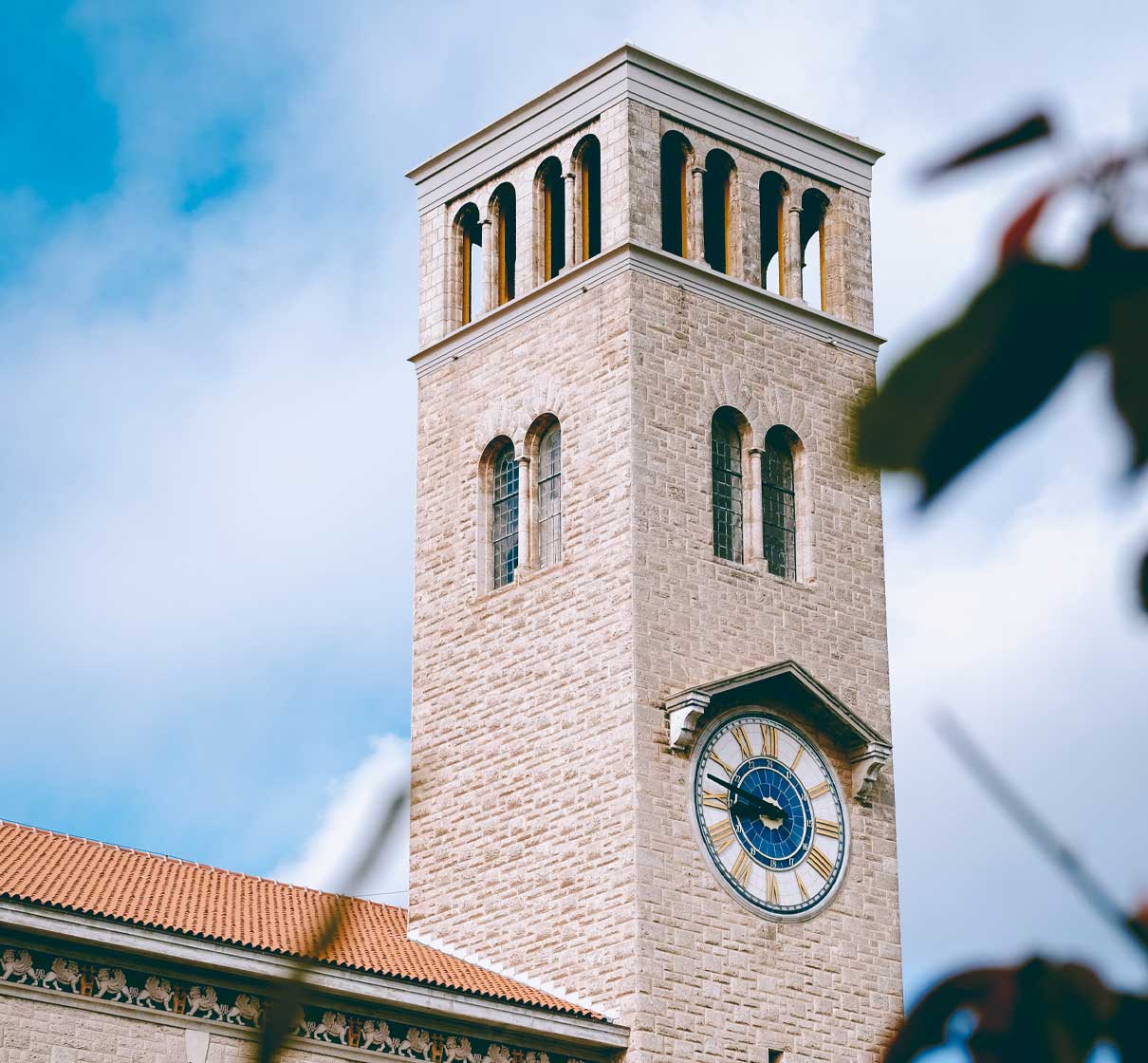 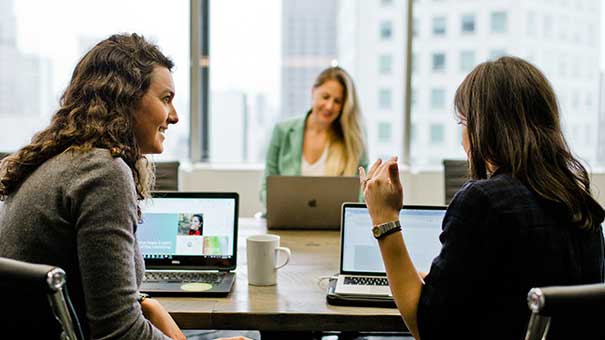 Building a path for women's leadership through AWS certification

TUI Group: Getting comfortable in the cloud