We’ve all been there. You spent a busy morning combing through a customer support website for information, but found only limited answers and had no choice but to dial a call center. Suddenly it’s much later in the day and you’ve been trapped on the wrong side of hold music for far too long.

Now raise the stakes: Imagine that accessing the answers and customer service you need profoundly affects your independence and the way you live your life.

That’s exactly why the Department of Public Social Services (DPSS) at LA County wanted to overhaul a helpline system and bring a modern customer service experience to the elderly, vulnerable, and low-income LA County residents who use its In-Home Supportive Services (IHSS). It was no small ambition. LA is one of the most populous areas in the US, and every year over 100 IHSS Helpline Call Center agents help more than 150,000 members of the public connect with providers and pay for services that allow them to continue living safely at home with dignity services like laundry, personal care, or grocery shopping.

Before the overhaul, members of the public did not have a way of accessing basic information about IHSS or their support requests online. IHSS Helpline agents were fielding an average of 8,500 calls a week, and they were relying on 10-year-old call center technology that was overdue for an upgrade.

“I wouldn’t say that we had a full customer relationship management [CRM] approach employed for IHSS,” says Carlos Sanchez, the IT manager for DPSS who oversaw the project. He notes that although the licensing stack was rich, “it had an outdated interface, limited automation options, no cloud capabilities, and no 360-degree visibility.”

Leaders wanted to update the helpline and add a self-service web portal to cut waiting times for the public, improve access to timely information, and reduce manual work for agents. But it was vital for this transition to go as smoothly as possible so IHSS clients didn’t lose access to any services and benefits. Slalom was proud to be chosen as a partner to support LA County on that journey.

We partnered with DPSS teams to set up a multilingual portal on Salesforce Experience Cloud that empowers members of the public and service providers to quickly search the IHSS website for FAQs, find detailed answers, and chat with agents without having to call the helpline or wait on hold.

The community portal was new for DPSS, and leadership hoped that the public was ready for this new way of conducting business with the department, says Sanchez.

To build reassurance that agents, providers, and the public were ready for this type of online interaction, the teams decided on incremental rollouts, a soft launch to a limited number of IHSS providers and recipients, and an initially limited and targeted marketing campaign. Sanchez said, “We were pretty confident the providers were going to catch on quickly. And they did! All of a sudden, when we went live with the portal, we noticed they jumped on.”

A few months later, a larger marketing campaign was launched. With the portal in place, people “don’t need to go to multiple sites, sifting through numerous documents, or they might not even need to call. It’s all right there,” says Tracy Julian, a senior principal for Slalom Los Angeles. Both providers and members of the public can register for access to self-service features like ticket status and direct chat with agents. A custom self-registration form built on Lightning Web Components and Apex classes matches them with verified, active contact records and keeps privileged information safe. Single sign-on with Azure Active Directory ties the IHSS platform into core LA County infrastructure, giving customers easy and secure access.

Our consultants worked with DPSS IT teams to implement Salesforce Service Cloud and tools like Flow, Process Builder, and Omni-channel. DPSS also asked us to bring our Amazon Connect expertise and knowledge of Salesforce best practices to provide thought leadership, training, and project management.

With Salesforce tools at their fingertips, IHSS teams are better placed to serve the public. They can manage tickets, standardize data, and send targeted emails. This not only makes it simpler and faster for people to access the services they need, but also to help IHSS recipients connect better with their providers and receive rapid updates to information associated with new regulatory changes.

Calls can be efficiently and appropriately routed, and agents can toggle between a live phone call and online chat according to the needs of the moment, or to work on both simultaneously. The Lightning Service Console and Chatter interface allows agents to collaborate without having to leave the new system.

Reports on near-real-time metrics can be run without asking IT teams for custom support, and they even integrate with a state billing system that generates providers’ time sheets. Says Sanchez, “Salesforce already had the plug-ins to the system built in. Even though it’s not real-time or 100% live, there’s no longer as long of a wait for the data, which previously was a day or more behind what was live in the state system.  Now we run it incrementally throughout the day and we know our data is up-to-date.”

DPSS was used to working in a waterfall development style but is now seeing the ripple effect and benefits of Agile development approaches across its organization. Says Sanchez, “Slalom brought a really good team to the table. They were all about developing stories. And it was so well received by our staff, not only by the analysts and the developers but the subject matter experts in the business units and other stakeholders involved.”

The team also worked together to devise a series of knowledge transfers alongside sprints and deployments—something that proved to be key for empowering DPSS analysts in the IT shop. Says Sanchez, “Our analysts and developers adapted well to the newer technology and became proficient with it quickly. Now they understand the conversation and can speak Agile more fluently. They’re doing a lot of things without relying on consultants, and that is our objective—to be self-sufficient.”

A partnership with lasting impact

As a result of this engagement, DPSS teams are ideally positioned to manage, support, and continue evolving the helpline and portal well into the future, and to leverage Salesforce in new and innovative ways. The project has proved to be a test case for what could be achieved at larger scale elsewhere, how other services could be delivered differently, and how automation can benefit helpline call center agents and the public similarly. Sanchez notes a new project already underway with a larger call center. “There,” he says, “we’re talking close to 3,000 agents.”

For LA County residents in need, this project demonstrates how innovating once can spread and show dividends in other parts of the organization, sprouting department-wide opportunities to continuously improve the level of DPSS services to the public. 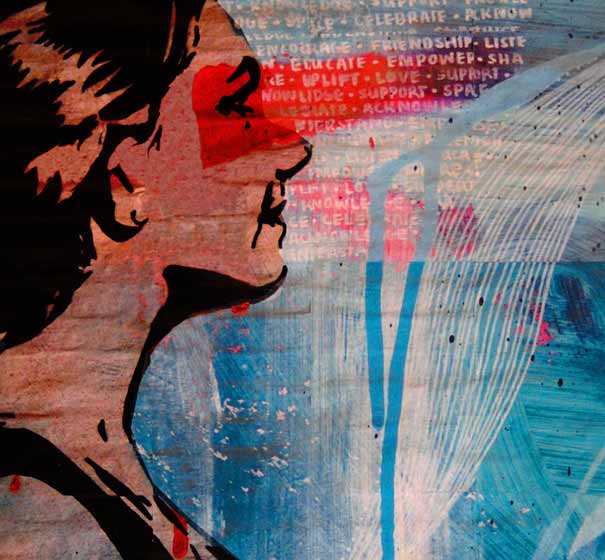 City of LA: Empowering girls and women with gender equity 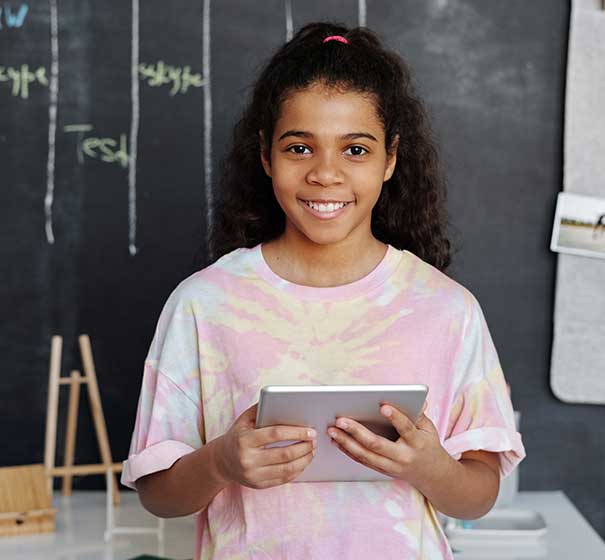 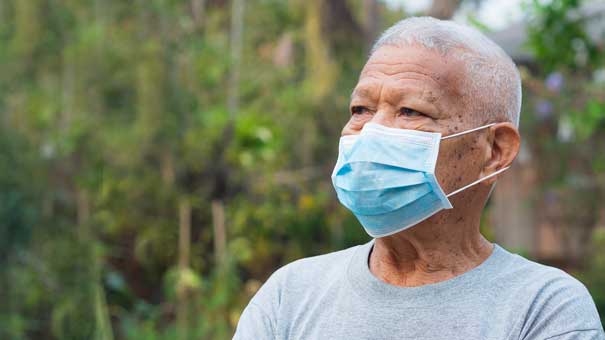