What does gender equity mean to Los Angeles?

Gender equity is about making sure women and men have equal access to the same resources and opportunities. It’s about giving a girl the same chance at becoming a fire captain, or a star swimmer, or a technology leader, as the boys in her class.

Los Angeles Mayor Eric Garcetti and First Lady Amy Wakeland have been lifelong champions of gender equity. And when Garcetti became mayor of Los Angeles in 2013, they made it a priority.

In 2015, Garcetti’s office—with the help of Mount Saint Mary’s University—chartered the first-ever data-driven Report on the Status of Women and Girls in Los Angeles. The goal: to understand the status of gender equity in LA and set the bar for measuring progress.

“The results were revelatory,” says Amanda Daflos, Chief Innovation Officer for Mayor Garcetti and lead of the gender equity work at the Mayor’s office. The report demonstrated the need to support women across LA in a variety of ways—from supporting women-owned businesses, to helping more women get into city services careers like the police force and fire department, to diversifying the Mayor’s own workforce.

In 2016, Mayor Garcetti asked all city departments to create gender equity plans for their departments based on the results of the report.

Women of color comprised 72% of Los Angeles’ female population, with Latinas representing 48% of all women in the city.

Out of 3,244 total firefighting positions in 2014, women made up just under 3% of the Los Angeles Fire Department (LAFD).

In 2014, the LAPD received 47,666 calls from people reporting domestic violence. And LA had more child sex trafficking cases than any other city in the US.

The departments submitted plans and were making progress toward their goals, but because the goals were more narrative than data-based, success was difficult to measure and report. That’s why in 2018, the Mayor asked the departments to make strategic updates to their plans.

“We wanted Slalom's wisdom on how a department could best structure a plan in a more data-based and actionable way,” says Daflos.

Daflos, along with her team’s gender equity manager Tanya Pineda and Slalom consultants, met with all 38 departments individually. Together, we started by having honest discussions with the departments about what gender equity is and why it matters in the city of LA. Then we coached the teams on how to develop action-based plans.

“A huge lesson was the importance of having intimate meetings with departments and stakeholders,” says Daflos. “By meeting in small groups with an intention for each meeting, we were able to really understand what they wanted to focus on, make commitments, and hold each other accountable."

She adds, “In government, we’re often running to the finish line, trying to get the job done, and don’t necessarily provide the opportunity for that discussion and coaching. This is a case where people realized how helpful a methodical and collaborative process could be as far as effecting change. It’s a process that we’d love to replicate, in terms of being able to operationalize a goal and have a plan that our talented departments can lead.” 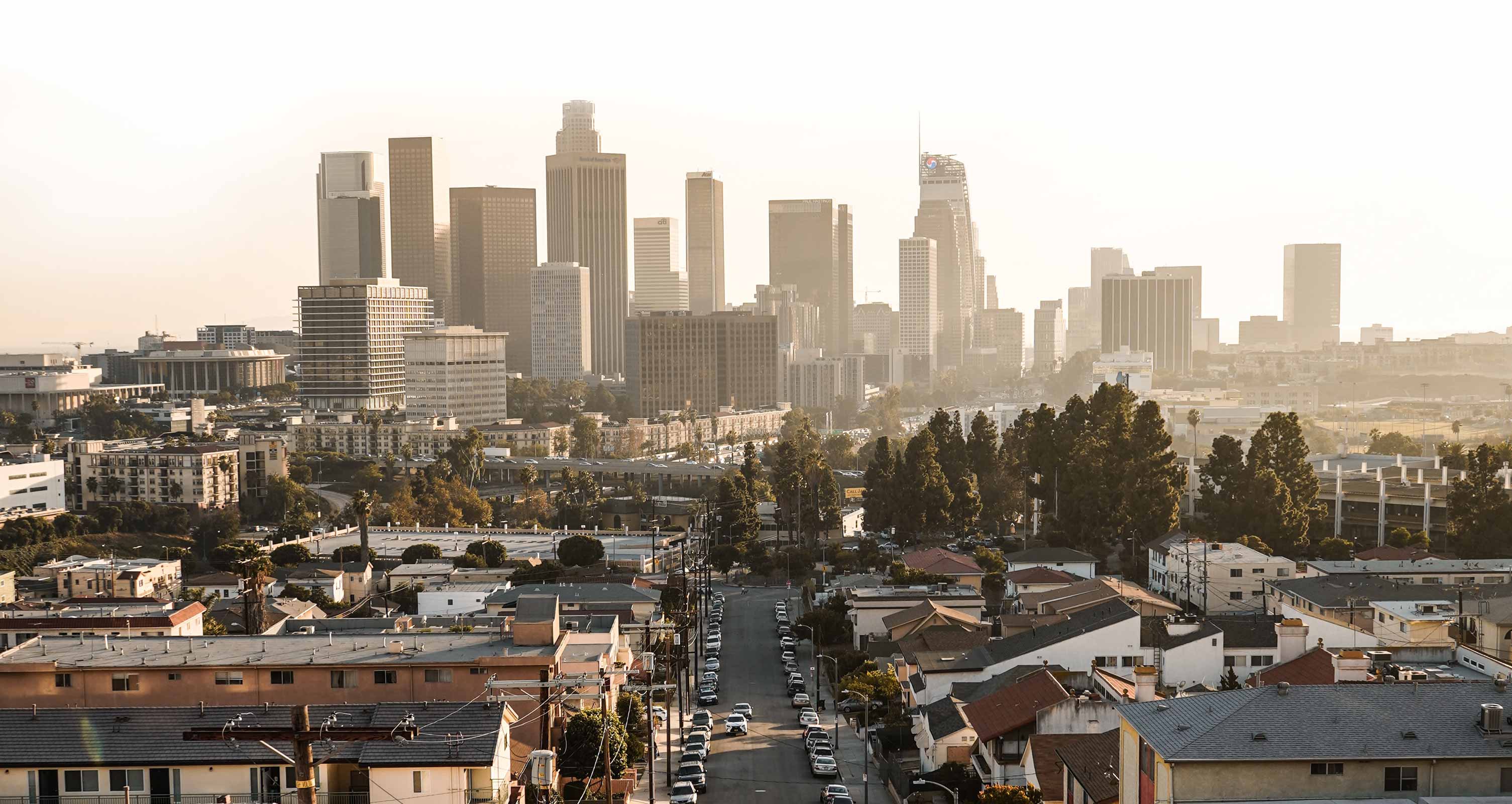 Slalom also helped the departments get more consistent with how they collect data and pull reports, which they were doing manually before. Using Tableau Prep, we consolidated and transformed old Excel files into a single, clean data source. We then used Tableau Desktop to create visualizations to analyze gender data by department and employment category (e.g., leadership or administrative). The teams were impressed with the ability to interact with the dashboard, filtering and hovering over graphs for deeper insights.

The departments send updates on their progress every quarter, and the Mayor’s office holds an annual State of Women and Girls conference, where the Mayor and First Lady can celebrate the departments’ great work and share their vision for the next year.

In government, we’re often running to the finish line, trying to get the job done . . . This is a case where people realized how helpful a methodical and collaborative process could be as far as effecting change.”

The results from the departments’ gender equity work are impressive—and will be life-saving in some cases. Highlights include:

“We're nine years out from the Olympics, and that's frankly a reasonable amount of time for female athletes from Los Angeles to come up and be coached and trained and make their way into the Olympics,” says Daflos.

The gender equity toolkit we created is something that any city, organization, or team can use. In fact, Slalom is now using the toolkit to help a major city in Canada create its own gender equity plans. We’re also using it within our own technology teams to make sure women are represented at every level, on every team.

City of LA: Shining a light on recovery and reopening 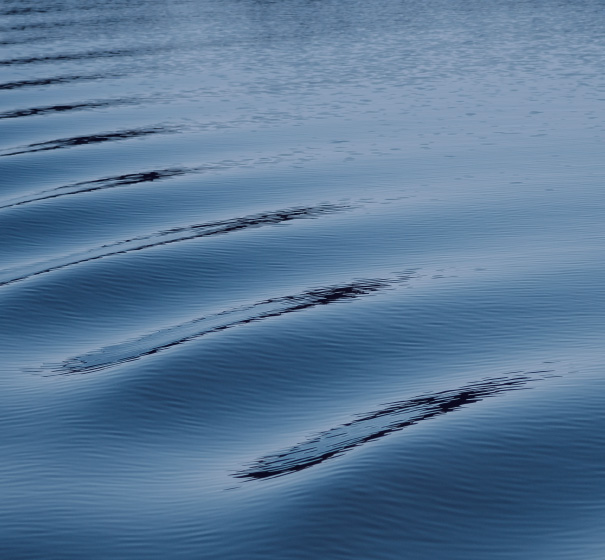 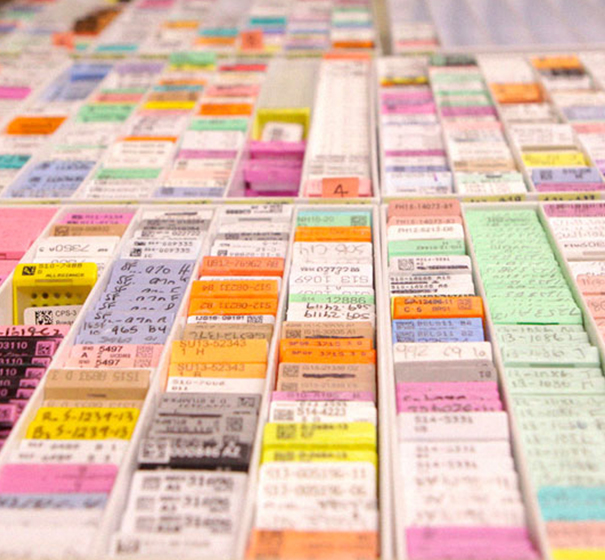