MV Transportation is the largest privately owned passenger transportation contracting firm in the United States. When COVID-19 hit, the company’s drivers needed an alternative to their usual in-person check-in process. Prior to each shift, they were crowding into a small space near the dispatch window to clock in and get their vehicle numbers.

There (could be) an app for that

Stephanie Doughty, MV’s vice president of professional services, mentioned the company’s wish for a contactless dispatch app during her regular monthly meeting with the company’s Microsoft account manager. The account manager put Stephanie in contact with a Microsoft Power Platform Power Apps app developer, who created a base configuration prototype. The app required further development, so MV partnered with Slalom to rapidly refine and deploy the Driver app solution.

MV pulled together a pilot group of 20 drivers in the Las Vegas market for help. The Slalom team took an Agile approach and iterated based on feedback from the drivers, who come from varied demographic backgrounds. The group included tech-savvy digital natives and older drivers who had never downloaded an app. While everyone was initially hesitant about using an app for dispatch, many drivers quickly saw the value in it. Some even became super users who started to help train their peers.

Jazmine Lockhart is a younger MV paratransit driver in Las Vegas who regularly helps her coworkers with the app. As part of the pilot group, Lockhart was recruited to give feedback in the early stages of the app’s development. “There were a lot of glitches in the beginning,” she says. But with regular meetings and more iterations, Lockhart happily reports “the app has come a long way.”

Now they’re working much faster and more Agile than they ever have before. They’ve amplified their ability to deliver with Power Apps.

Lockhart found the MV Driver app intuitive and easy to learn—and she’s helped some of her older coworkers when they’ve needed assistance with the new tool. “I text them how to work it if they’re out on route,” she says. “I think that sometimes they think that I’m with IT.”

MV Transportation works with both union and non-union markets. The first deployment location, Las Vegas, is union. MV found more success with change management when the company recruited members of the Las Vegas union to become training leads during the classroom training sessions. “One of the things that we first learned from working with the pilot group was to make sure, first and foremost, that we worked with them,” says Doughty. By including the drivers as part of the process, they became stewards for change.

Drivers at each new deployment location now receive in-person classroom learning time to master how to log in to Azure Active Directory and create a password so they can use the app. “In-person and live training has been a key aspect of change management,” says Doughty. During trainings, some people who aren’t as technologically savvy have expressed frustration. “We spent time sitting down and empathizing with them,” she says. That individualized attention helped gain driver buy-in. The few drivers who don’t own smartphones can clock in using the tablets the company provides in the lobby and break rooms.

In addition to the training that we provided for the drivers, Slalom developer Anthony Priest spent 40 to 60 hours teaching the in-house IT team at MV Transportation how to use Power Apps to deliver solutions. “They were full-stack .NET developers,” says Priest. “Now they’re working much faster and more Agile than they ever have before. They’ve amplified their ability to deliver with Power Apps.”

Ninety percent of people use all the MV Driver app features because it’s so efficient.

While the idea for the app sprang from a need to keep MV drivers safe during pre-shift check-ins, it’s ultimately helping MV scale and address other problem areas within the company. By addressing the primary issue at hand, Slalom enabled the company to solve for the future as well.

Today, the app is the main way for drivers to interact with the company. In the markets where MV has deployed the app, drivers log in not only to clock in for their shifts, but also to submit paid-time-off (PTO) requests and payroll discrepancy forms, and view their time sheets.  “Ninety percent of people use all the MV Driver app features because it’s so efficient,” says Lockhart.

Lockhart says the app makes it “way easier” to request PTO. “I arrive around the same time management leaves,” says Lockhart. Before the app existed, she’d have to leave a note under someone’s door. “You can use the app during a break on your route or at home.”

Sometimes drivers’ scheduled time conflicts with actual time worked, which requires a correction. “Nobody wants to come in on their day off to deal with a payroll discrepancy,” says Lockhart. “You can deal with that issue through the app too. It’s way more convenient. And it gets looked at faster, before the actual pay period hits, so it can be corrected.”

Digitizing the workflow has significantly increased visibility for MV’s employees. “Drivers were complaining that some people were getting their time-off requests approved and other people weren’t,” says Priest. “It was first come, first served. With a piece of paper, you could never tell exactly what time someone handed it in. Now there’s full transparency.”

Priest’s team also added a feature for “unusual incident” reporting. Any driver-involved vehicle accident goes through incident reporting, and anything outside of an accident—such as a passenger fight that causes a route delay—is marked as an “unusual incident.” Previously, these events were reported on paper, and drivers often felt that they were overlooked. Now, with the feedback mechanism that Priest added to the app, a driver who has submitted a report receives a status update after someone on the management team has reviewed it. Drivers now feel more heard, improving employee relations, and eliminating paper reports has helped the company stay true to its sustainability vision.

MV management will benefit from the reporting capability that the Slalom team built on top of the new “unusual incident” reporting feature. The insights they’ll gain could help them make adjustments to improve operations. For example, if MV notices that unruly passengers are more prevalent on certain routes during a specific time of day, they could increase security during that period.

While there’s not a lot of hard data yet, Doughty believes that there are likely more on-time driver departures in the locations where MV Driver App is deployed. Additionally, the MV employee experience has improved for all drivers.

A groundswell, not a wave

At present, about 1,200 out of 9,000 total drivers are using the app. As a practice, Doughty has found that “more concrete and defined deployments are more successful” than broad deployments, so the company is starting small. MV plans on deploying the app for all its new-market contracts. Incoming drivers will use the app from the start of their employment.

Doughty reports that drivers have appreciated the speed with which we’ve added new features to the app, such as the shift-trade request feature that’s now in beta. “That’s going to be very popular,” she says. “We’ve gotten a lot of positive feedback on that.”

Prolife Foods: From paper-based systems to a mobile app 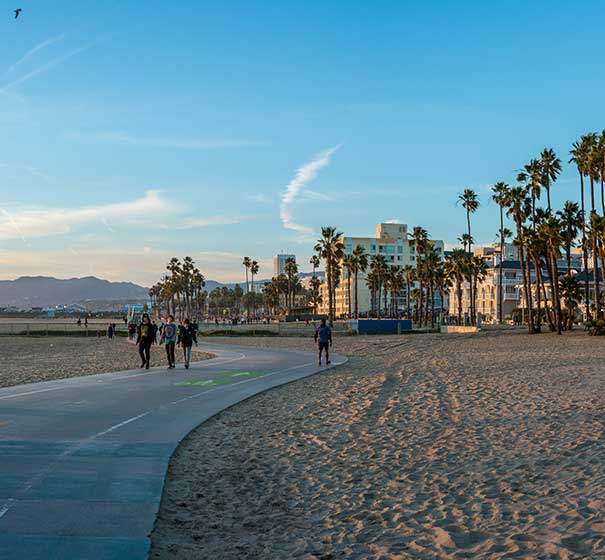 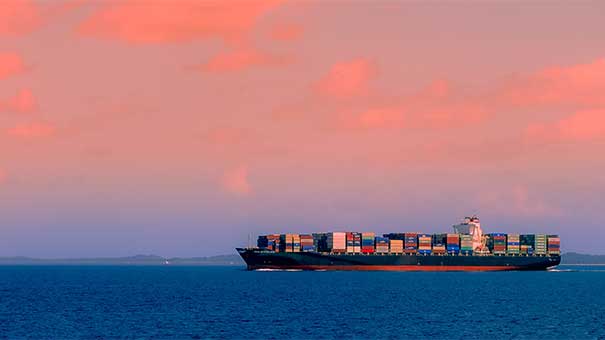 Delmar: Building a strategy for customer service and growth