With the ongoing overhaul of Seattle's waterfront, the iconic Pike Place Market was poised to expand westward with its waterfront-facing “MarketFront.” As the project moved into its final funding phase, the Pike Place Market Foundation took strides to communicate its expansion plans and engage with the community it calls home.

To bring it to life, the foundation wanted a vibrant, mobile-friendly website to provide helpful information at the point of need that could communicate its key messages about the Market and its plans for growth. Just as crucial was an interactive ecommerce component, to help kick off a public fundraising drive, called Pike Up!, to raise the $9 million needed to complete the project’s $66 million price tag.

We partnered with The Market Foundation to help deliver just that: a responsive website that helped to communicate the Foundation’s grand expansion plans, while providing the community with a fun way to support the Market.

This project represents 40 years of restoration, rehabilitation, planning, and a vision for the future of our city.

Piggybacking into the future

Community involvement and awareness were hugely important to the project’s success. It was up to us to help create the visual experience that would highlight the Market’s ongoing relationship with the people of Seattle, while at the same time providing easy interactivity—and incentives—to encourage people to donate. We also wanted to make it easy for supporters to share their involvement with others.

Our team built a responsive website www.pikeup.org, using the open-source frameworks HTML5, CSS, and JavaScript libraries. Beyond communicating the details of the expansion project—including a visual historical timeline of the Market, a video overview, and images of the Market-to-be—the site brought a playful, accessible approach to its design that emphasizes the goodwill generated by Pike Place Market and its standing as a desirable tourist destination.

At the site’s core, however, was one clear purpose: to inspire contributions. Thus was born the concept of “Piggybackers"—named in honor of the Market’s bronze piggybanks, Billie (and her better-known cousin, Rachel). Along with being able to make a straight donation to Billie’s Piggybank, Piggybackers could choose to write their names into Market history by purchasing a bronze Hoofprint or steel Market Charm, both of which would be personalized with the donor’s name or message in real time—and installed as a permanent part of the revitalized MarketFront.

To help spread the word to others, the site also included a meme generator, which offered the ability to add text to an existing (or uploaded) image of the Market and share it directly on Facebook.

The MarketFront project was about creating more of the destination that people know and love. A low-rise, mixed-use development project provided more retail and restaurant space, in addition to low-income housing for seniors, expanded social services, and more parking. “This project represents 40 years of restoration, rehabilitation, planning, and a vision for the future of our city,” says Peter Steinbrueck, a lifelong market advocate.

The successful expansion, completed in 2017, connected the Market with the waterfront through a new terrace that spills out onto a public waterfront promenade. We're proud to have played a small part in shaping the future of a beloved Seattle destination. 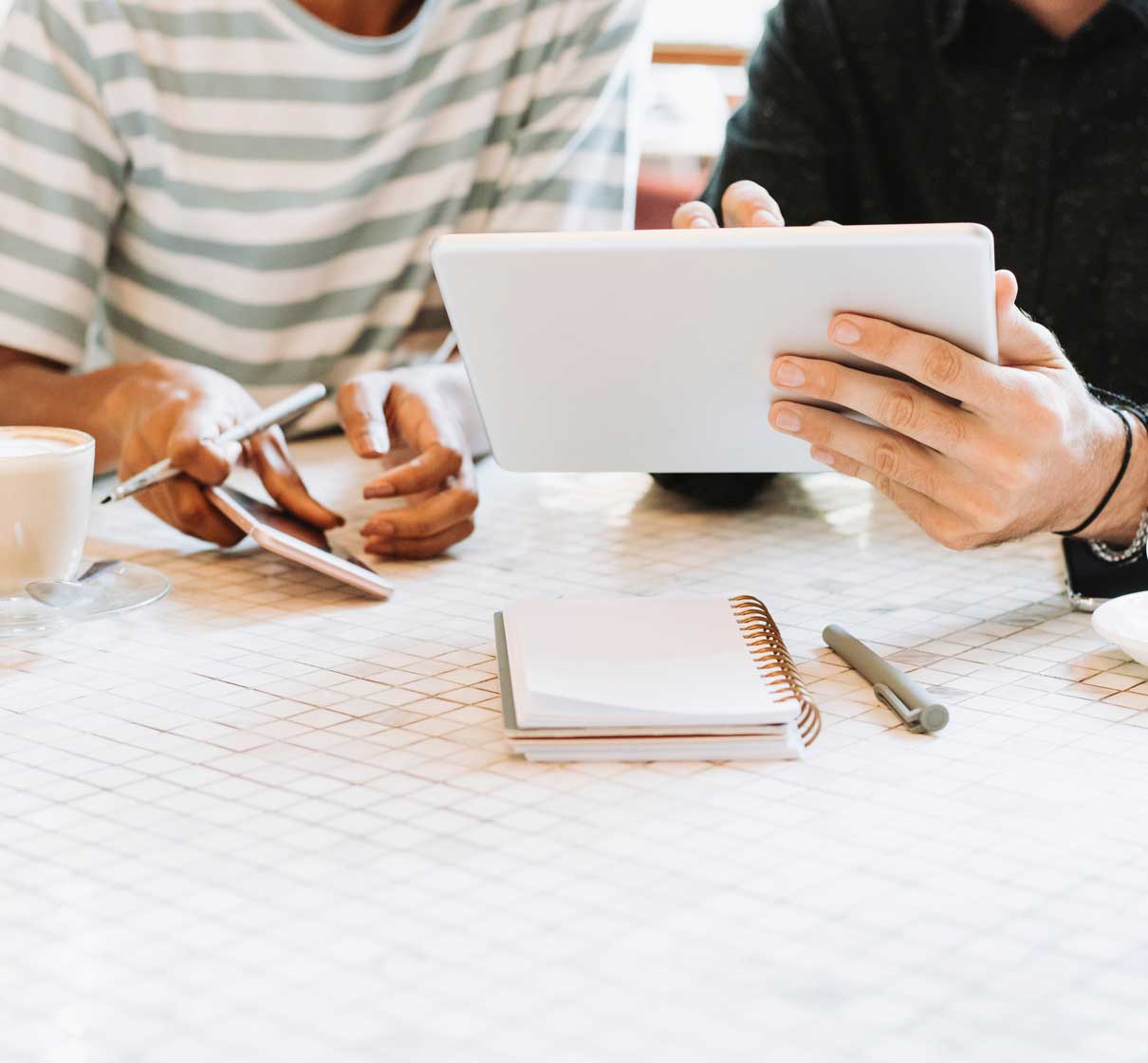 Why hire a consulting firm for marketing services?

REI: Making it easier to experience the adventure of travel 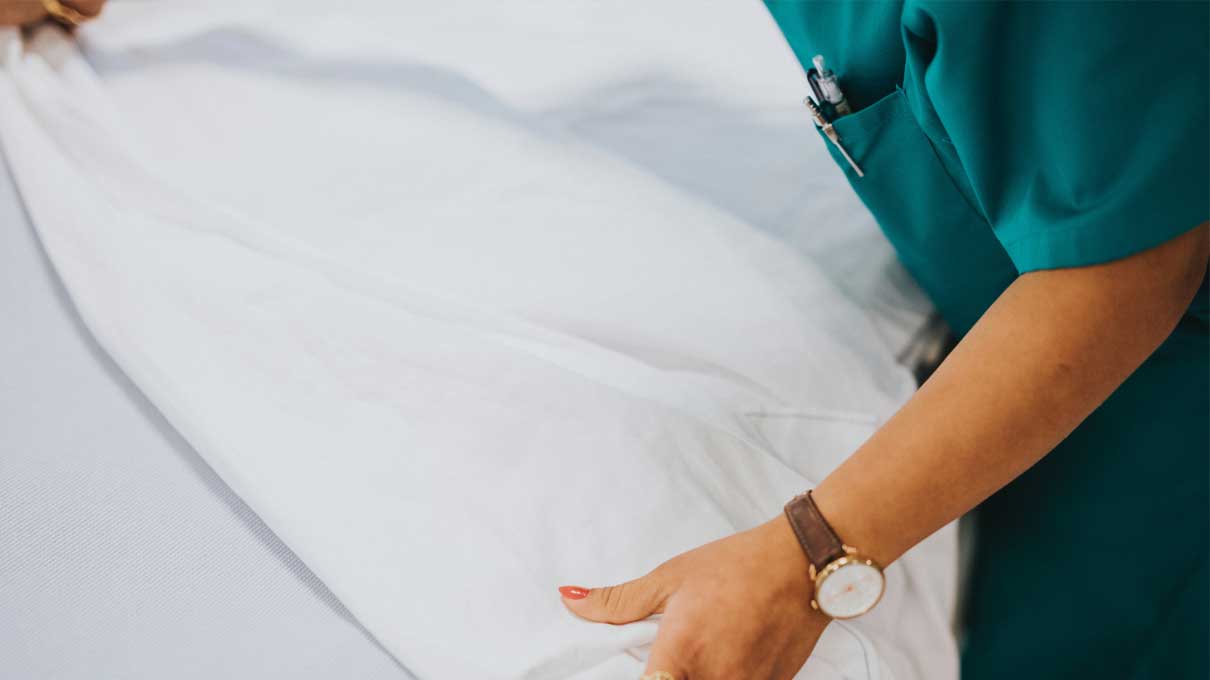