If you’re a big retailer trying to parse out what share of your revenue came from selling hammers in Iowa versus screwdrivers in Florida, chances are you know about the data visualization and analytics company Qlik.

If you’re a smaller business owner who is just starting to see the value of using analytics to better understand your customers and clients, you may not be as familiar with the business intelligence company.

Qlik, which helps everyone from major hospitals to global carmakers organize and analyze big data, wanted to make it easy for a broader base of customers to give visual dashboard tools such as Qlik Sense a try, without having to go through too many technical hoops. The most logical way to do that was to move into the cloud.

“We wanted people to be able to try Qlik Sense without having to go to the trouble of installing it,” said Anthony Deighton, chief technology officer at Qlik.

The company also wanted to create a simpler way for people to share the “apps” they build with its technology. A simple way to do that was to create a cloud-based system, which lets people collaborate on Qlik technology using any browser.

What they didn’t want was for customers to have to wait too long to get these new capabilities—and they knew building a private cloud platform might take a year or more.

That’s where CrossFit comes in. Drew Clarke, vice president of business development at Qlik, happened to run into Jeff Yeakley, a solution principal in Slalom’s Boston office, when Yeakley wore a Slalom T-shirt to class one day. What started as a between-reps chat about Slalom soon grew into a major project, with a Slalom team working closely with Qlik to help develop one of the first services in the Qlik Cloud offering—Qlik Sense App Sharing, using Amazon Web Services (AWS).

“Literally four weeks later, we were on the ground doing the work,” Yeakley said.

Qlik Sense App Sharing in the Cloud launched quietly in September of 2014, so the company could see how the market responded.

This is a genie that you can’t put back in the bottle, so we wanted to make sure that we did it right.

Despite the stealth launch, many people found it on their own, likely through the button in the company’s Qlik Sense Desktop application. By the start of 2015, Qlik Sense App Sharing in the Cloud had already attracted thousands of customers, without any promotion.

Qlik, which was founded in Sweden in 1993, is known for creating simple interfaces that even non-tech savvy people can easily navigate. It’s also known for technology that helps users figure out what data will be most helpful to them, even if it’s not the data they originally seek out.

In addition to helping big companies with complex business analytics, the company’s technology has been used for everything from aiding law enforcement in solving crimes to letting fisherman figure out the best places to cast their lines. Qlik is now headquartered in Radnor, Pennsylvania.

With the cloud offering, Clarke said it was especially important that the interface be very easy to use, because it was meant to attract a new, broader set of customers. Behind the scenes, however, Qlik needed a sophisticated cloud architecture to support its customer demands.

Qlik has a major international presence, and its global customers expect it to be fast and reliable, whether they are working at their desk or on the go with an iPad. Using AWS's global data centers, CloudWatch Metrics, Alerts, and Auto Scaling Groups, Qlik and Slalom designed a technology platform that automatically scales regional servers based on demand. Everything was developed with operations in mind and DevOps principles were applied to ensure the system survives failure and can be consistently deployed at the click of a button.

The company plans for the cloud platform to eventually do much more for customers. In the long-term, Deighton said the company also hopes that it will be a go-to offering for business customers who have lots of data to parse through but don’t want to host Qlik technology on their own servers.

“That’s an important market we don’t have access to today, and now we’re opening that up,” he said. 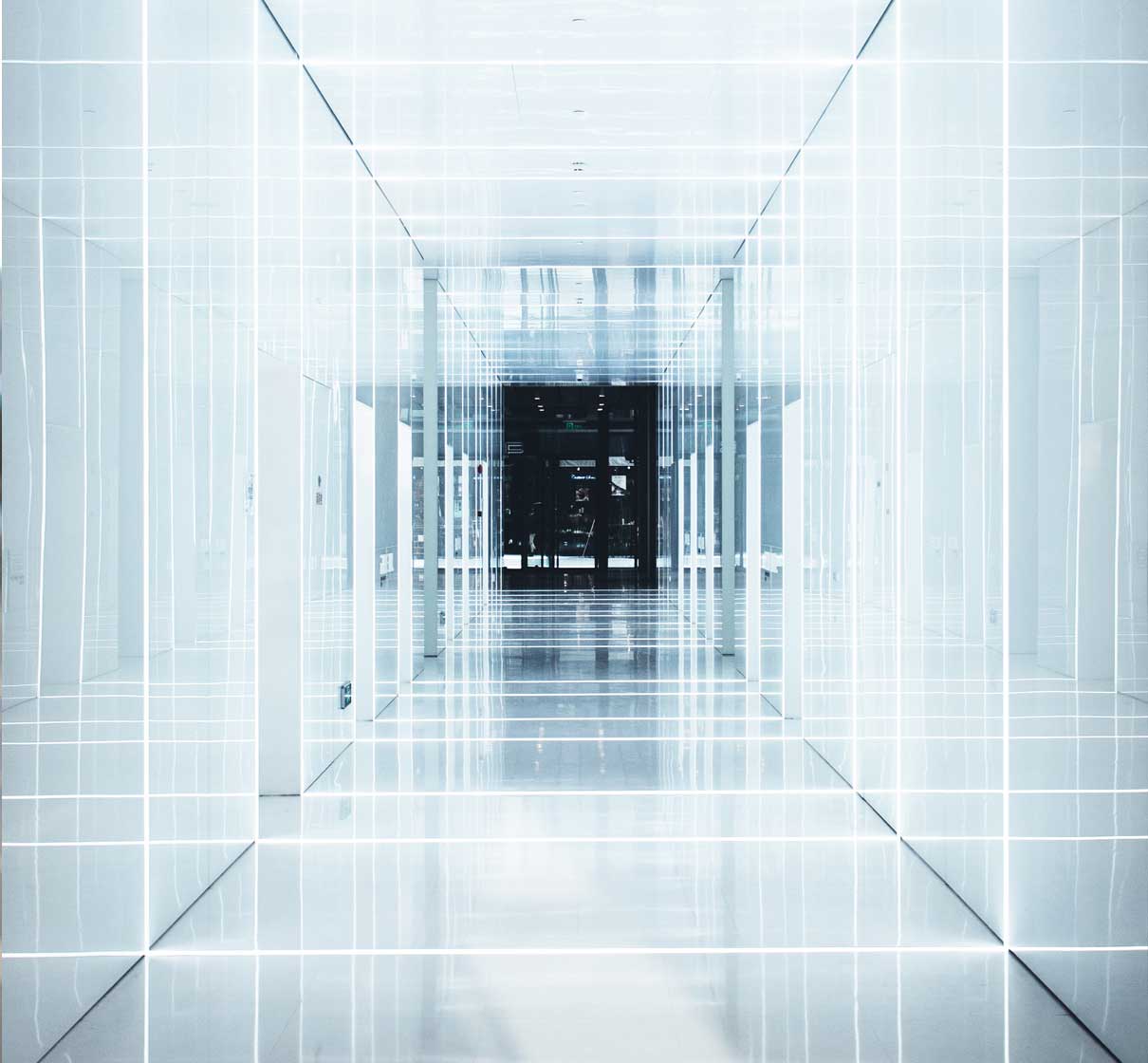 Teradata: Leveling up for customers in the cloud 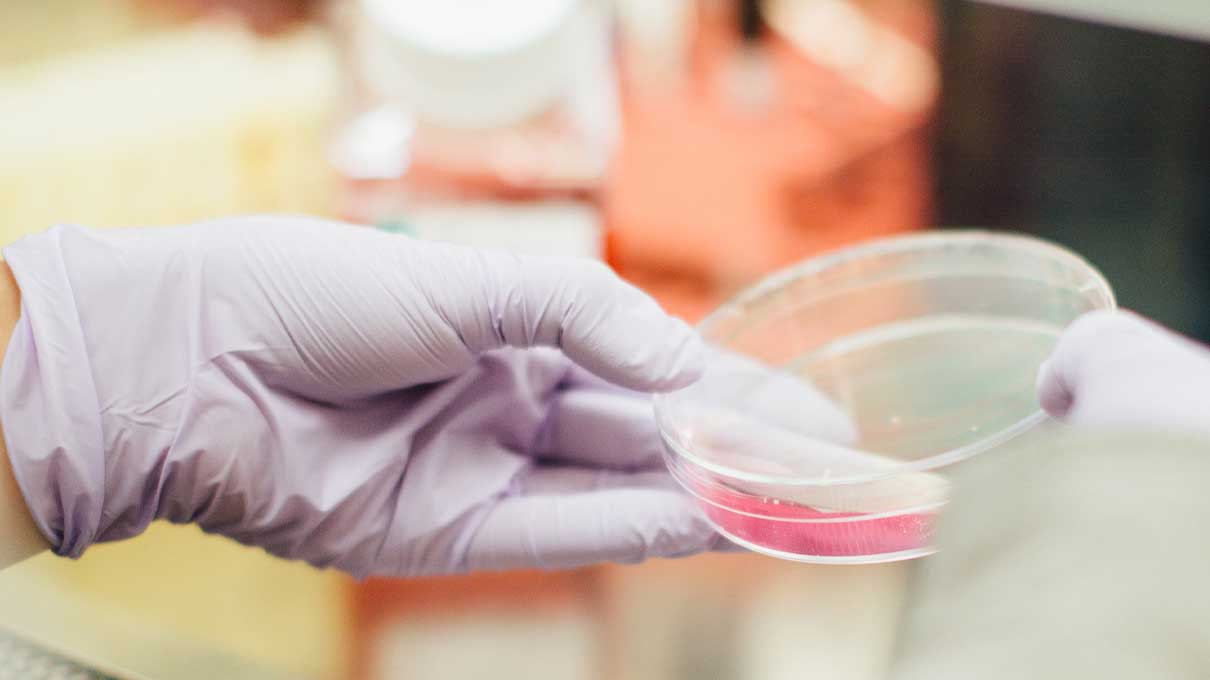